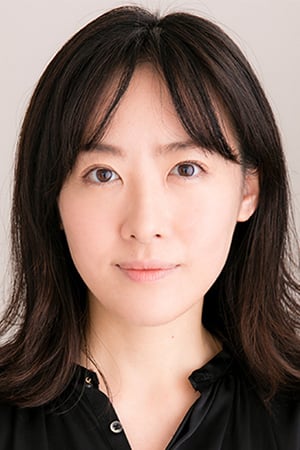 She is perhaps best known in the west for her role as Noriko Nakagawa in the controversial 2000 film “Battle Royale”, which she reprised for its sequel “Battle Royale II: Requiem”. She graduated from Hosei University in 2008.