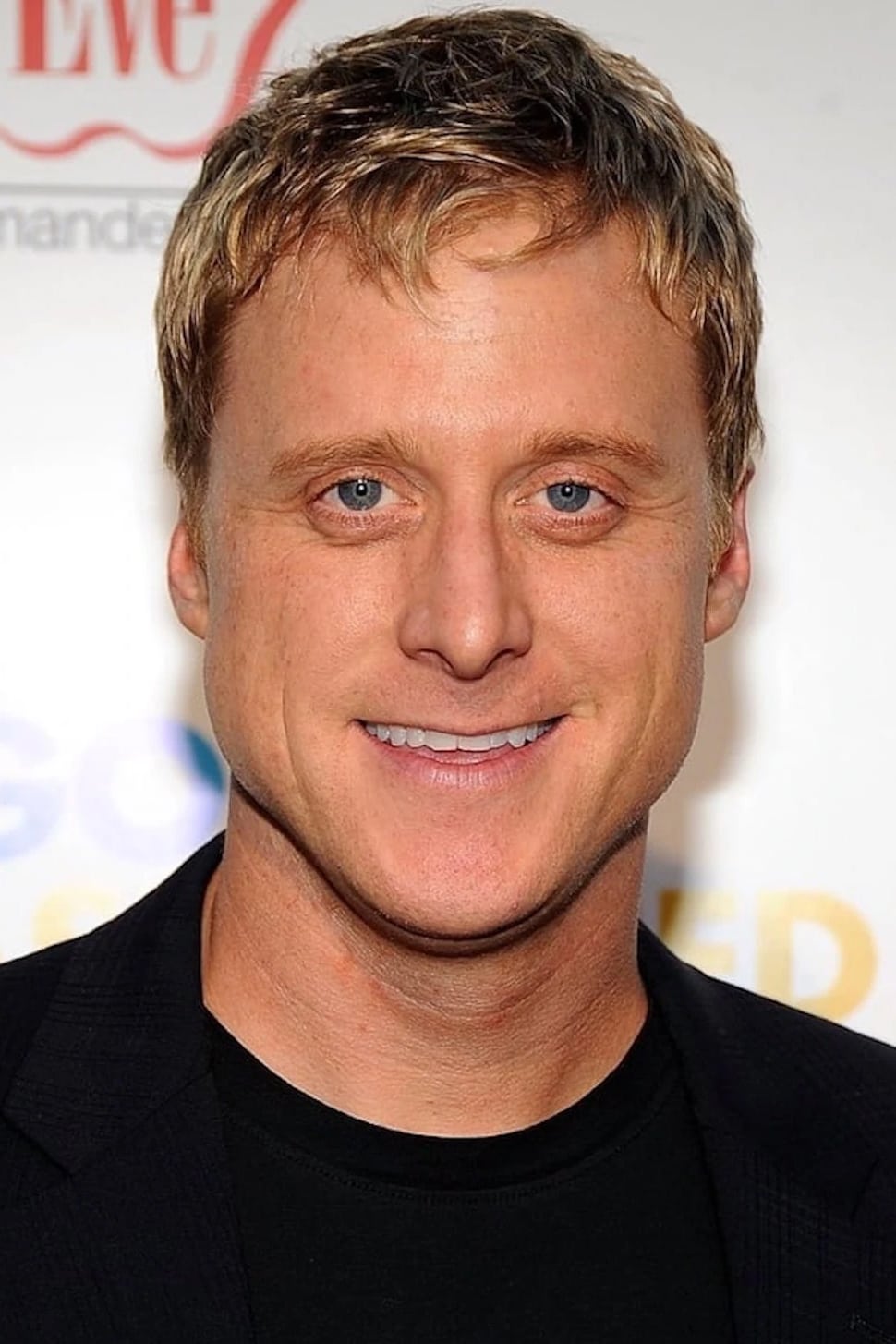 Alan Wray Tudyk (born March 16, 1971) is an American actor known for his roles as Simon in the British comedy Death at a Funeral, as Steve the Pirate in DodgeBall: A True Underdog Story, as Sonny in the science fiction drama I, Robot, and as Hoban “Wash” Washburne in the science fiction and western television series Firefly and movie Serenity.

Description above from the Wikipedia article Alan Tudyk, licensed under CC-BY-SA, full list of contributors on Wikipedia.