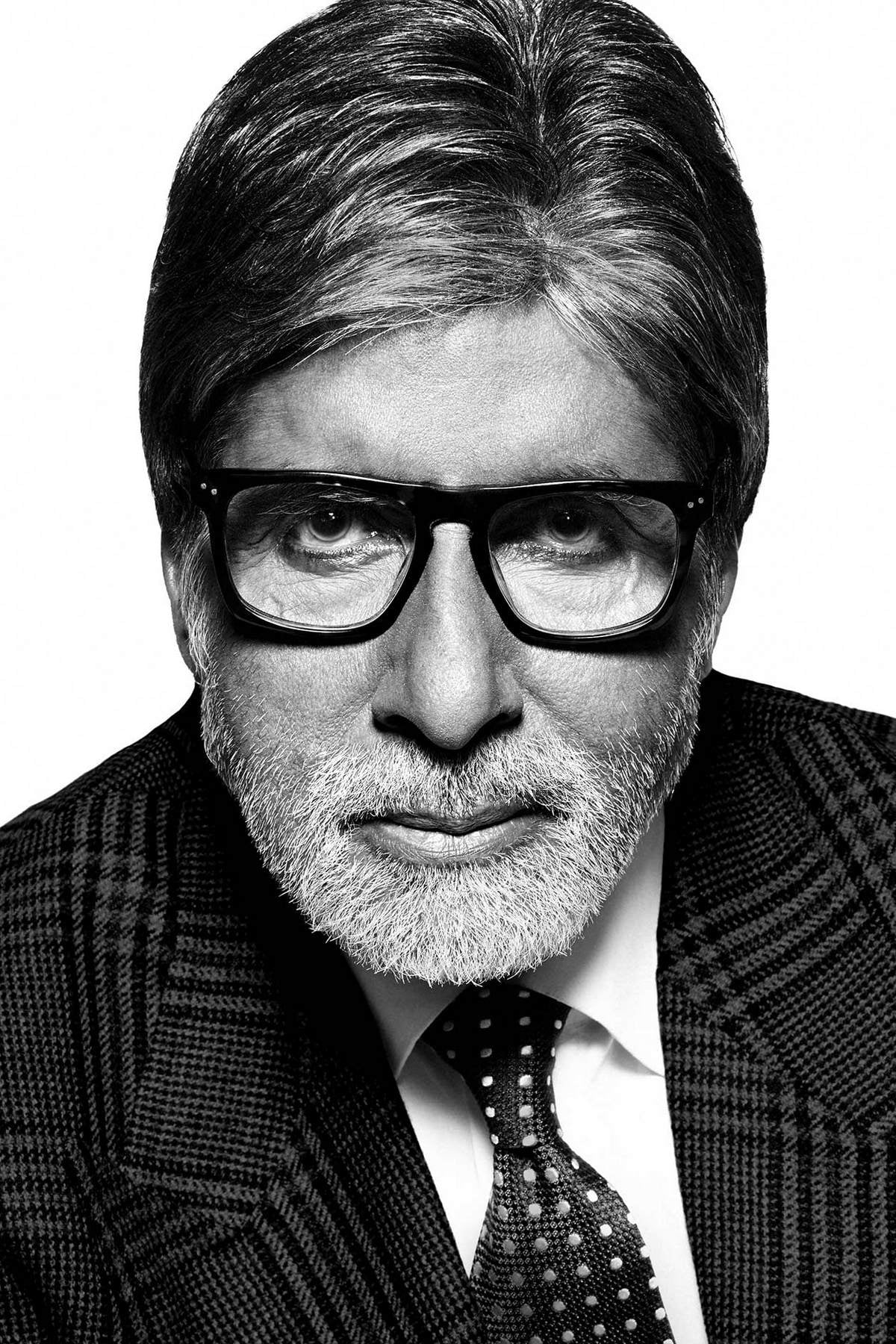 Amitabh Bachchan, is an Indian film actor. He first gained popularity in the early 1970s as the “angry young man” of Hindi cinema, and has since become one of the most prominent figures in the history of Indian cinema. Bachchan has won numerous major awards in his career, including four National Film Awards, three of which are in the Best Actor category, and fourteen Filmfare Awards. He is the most-nominated performer in any major acting category at Filmfare, with 36 nominations overall. In addition to acting, Bachchan has worked as a playback singer, film producer and television presenter, and was an elected member of the Indian Parliament from 1984 to 1987.