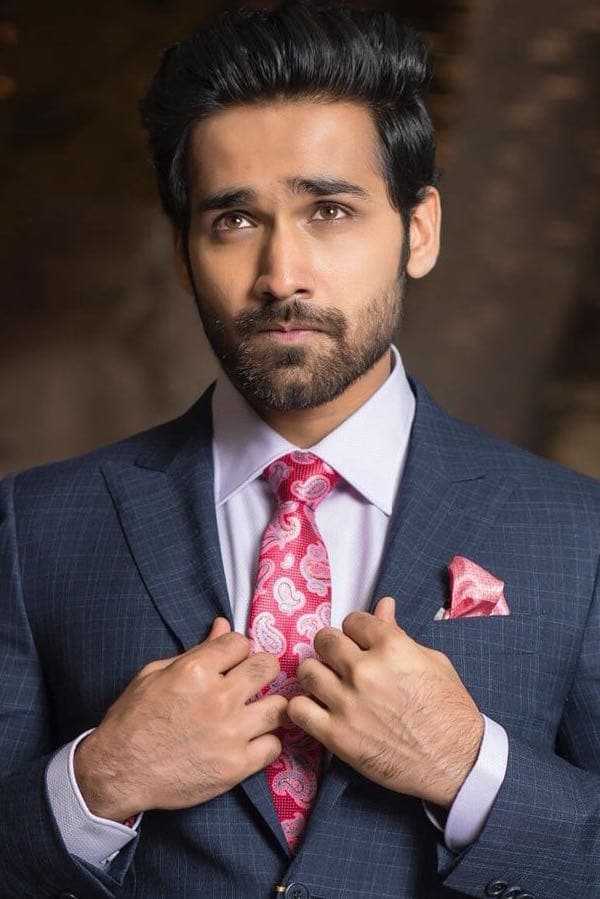 Amitash Pradhan is an actor and singer from Chennai, India. He was discovered by South Indian superstar Dhanush at a wedding and cast in his film “V.I.P” as the bad guy, the movie put Amitash on the map in S.E Asia and India. When the creator of the “Step Up” films was in Mumbai to find the lead for “Heartbeats,” Amitash was stuck in his home during the Chennai floods and self-taped, however the tape didn’t reach the producers for 2 weeks due to flooding and almost did not get seen. He was immediately flown to meet the director and producer and after a chemistry read with the leading lady, he was cast.