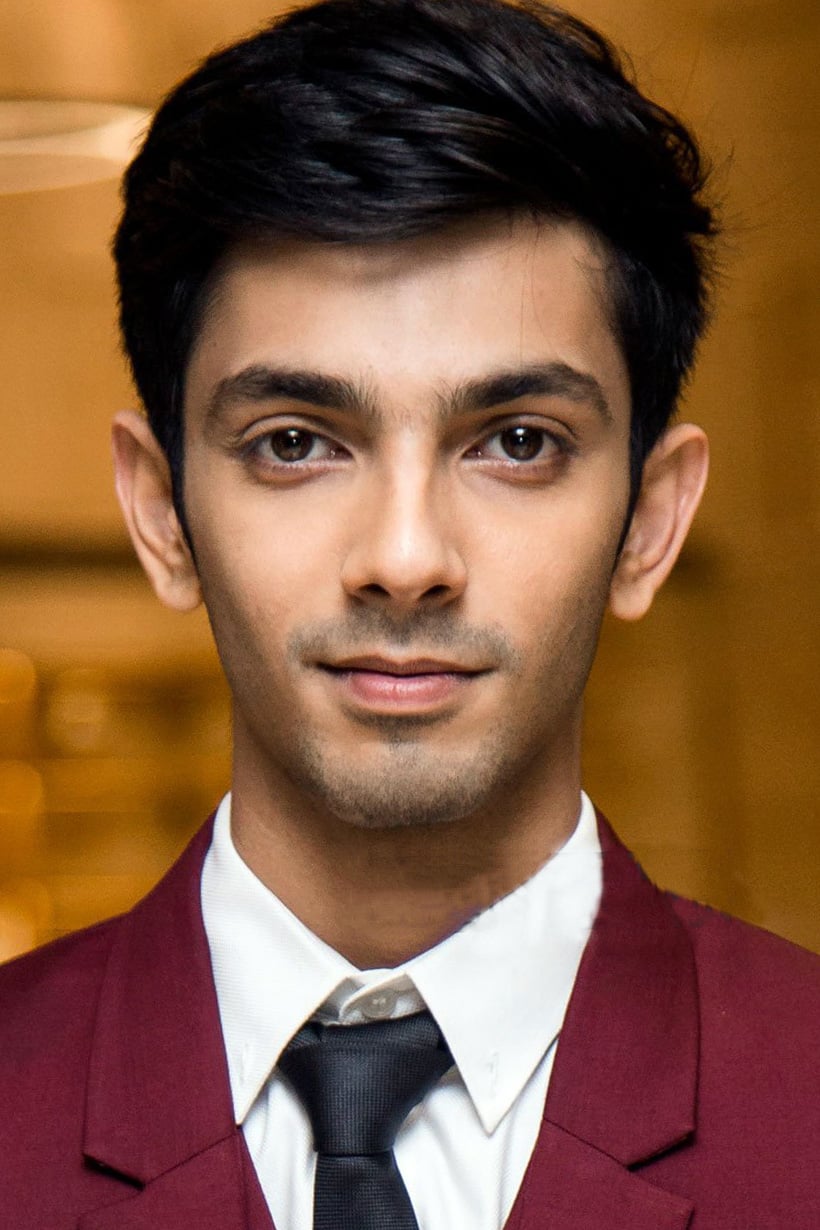 Anirudh is an Indian film composer and singer. He made his debut in the Tamil film, 3 directed by Aishwarya R. Dhanush. The song, “Why This Kolaveri Di”, that Anirudh had composed for the Tamil film 3, went viral on YouTube and tracked more than 100 million views. Anirudh is the son of actor Ravi Raghavendra, nephew of Rajinikanth and Latha Rajinikanth, and cousin of Aishwarya and Soundarya Rajinikanth.

He did his schooling at Padma Seshadri Bala Bhavan, K.K. Nagar. He graduated from Loyola College, Chennai in 2011, which according to him was just a back up in case his music career did not take off. Anirudh learnt classical piano from Trinity College of Music, London. He also learnt Carnatic music, and was part of a Carnatic fusion band.