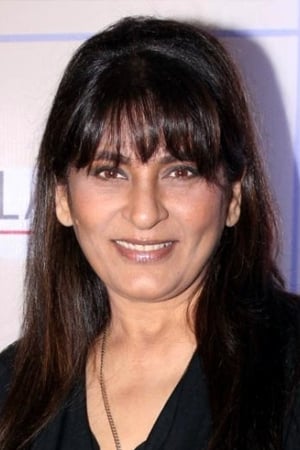 Archana Puran Singh (born 26 September 1962) is an Indian television presenter and film actress. She is most known for comedy roles, and as a judge on comedy shows, like Sony TV India’s Comedy Circus.

Description above from the Wikipedia article Archana Puran Singh, licensed under CC-BY-SA, full list of contributors on Wikipedia.