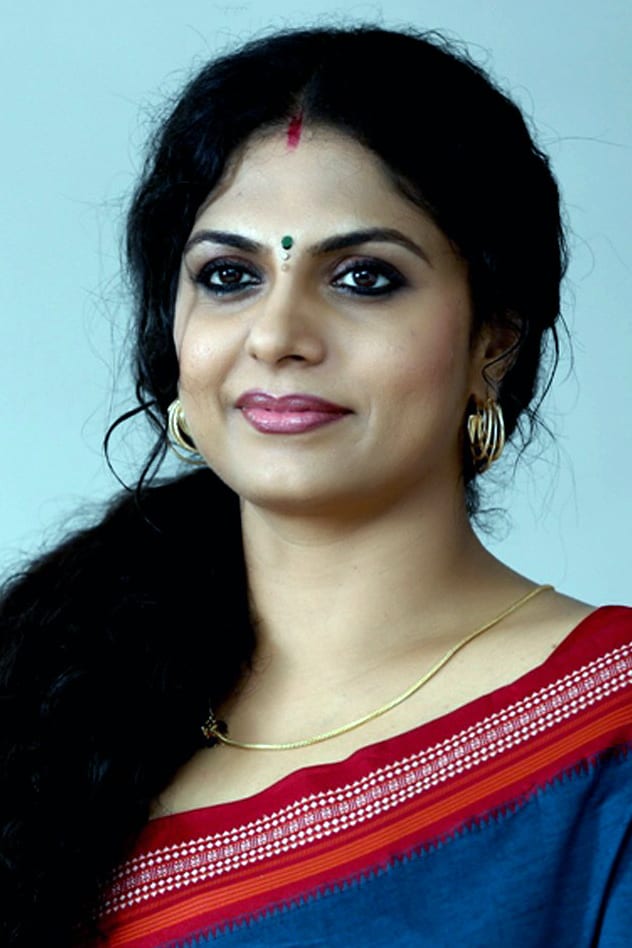 Asha Sarath was born in Perumbavoor as the daughter of V.S.Krishnan Kutty Nair & renowned classical dancer Kalamandalam Sumathy. She is is married to Sarath. They have two daughters Uthara and Keerthana. She was trained by her mother in Bharathanatyam, Mohiniyattam and Kuchipudi. She bagged the top prize at an all-India dance fete in Benares in 1992. She received film offers poured in, but chose to act in a few serials and telefilms, before she got married and shifted to Dubai. She acted in a telefilm Nizhalum Nilavum Parayunnathu, which won her the State television award for the second best actress and fetched her the role of Jayanthi in the serial Kumkumapoovu. In 2013, she played a police officer in the film Drishyam which was well received and became her first commercial hit.