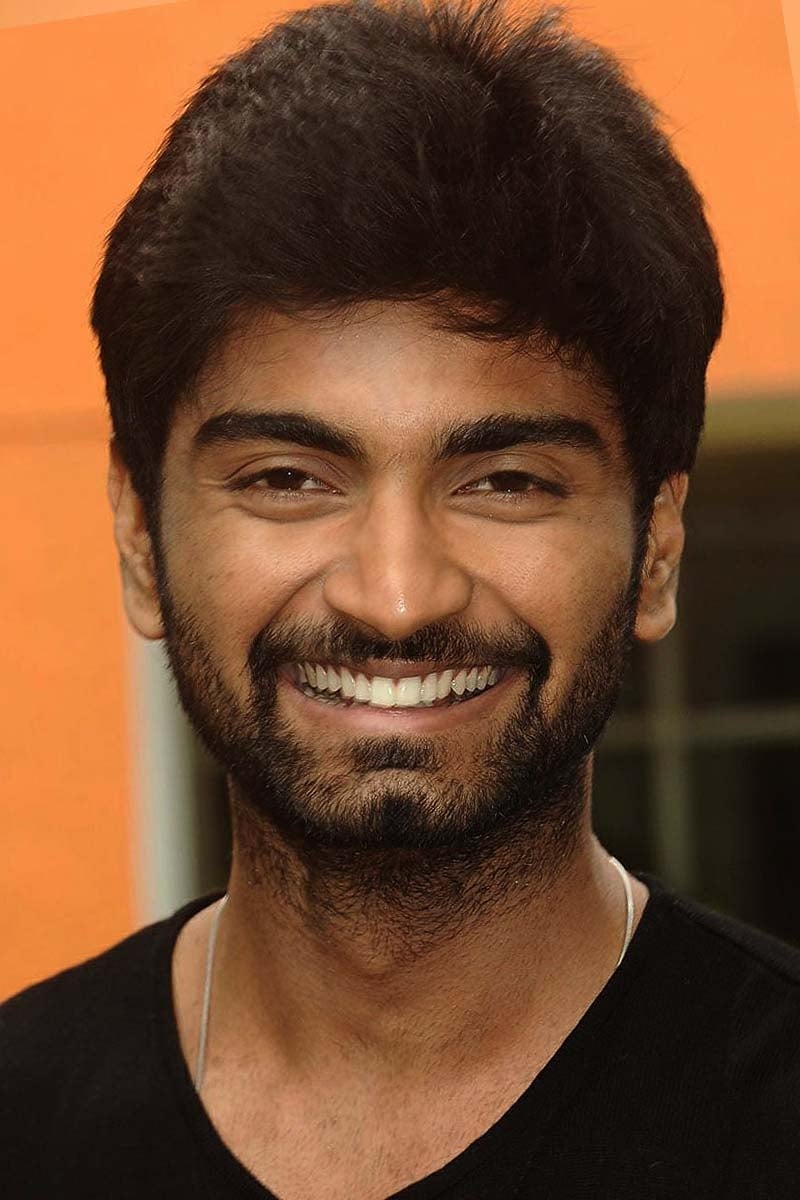 Atharvaa Murali known mononymously as Atharvaa, is an Indian film actor working in Tamil cinema. The son of actor Murali, Atharvaa began his acting career with Baana Kaathadi (2010). He then garnered critical acclaim for his performance as a youngster suffering from delusion in the romantic thriller Muppozhudhum Un Karpanaigal (2012), before signing on to feature in Bala’s period film Paradesi (2013). His role as a rural villager held as a slave in a tea plantation became his breakthrough performance, earning Atharvaa a Filmfare Award for Best Actor in Tamil.