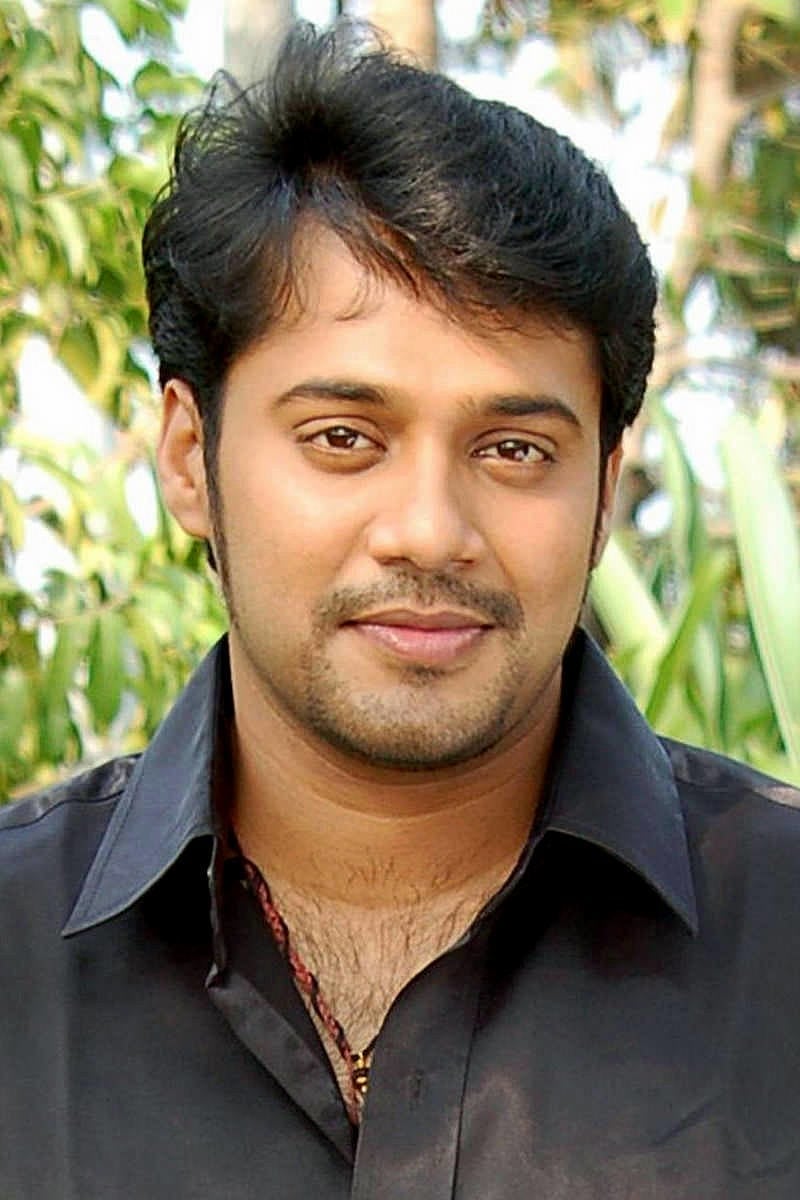 Bala is an Indian film actor who has appeared in Malayalam and Tamil films. He made his debut in the Tamil film, Anbu (2003), before finding success as an actor in Malayalam films.

Bala was born into a family closely associated with the film industry, with his grandfather being the owner of the Arunachala Studios. His father, Jeyakumar, directed over 350 films and documentaries, while his brother Siva has worked as a director and cinematographer in films.

The actor made a comeback to Tamil films in 2014 after appearing as one of Ajith Kumar’s four brothers in Veeram. In order to get the on screen chemistry sorted, Bala was closely associated with Ajith throughout the film’s shoot and was full of praise for him after release. The film, directed by Bala’s brother Siva, opened to critical and commercial success.

Bala made his directorial debut through the 2012 Malayalam action film, The Hit List, in which he also played the lead role.