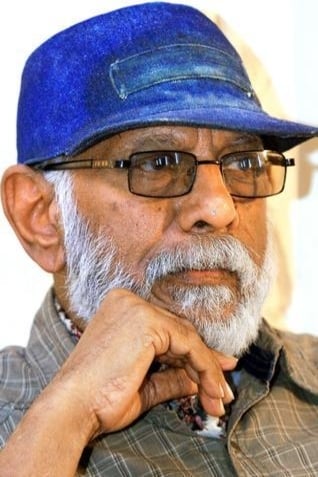 Balanathan Benjamin Mahendran or commonly known as Balu Mahendra, was an Indian cinematographer, director, screenwriter and film editor. Born into a Sri Lankan Tamil household, Mahendra developed a passion towards photography and literature at a tender age. He was drawn towards film-making after witnessing the shoot of David Lean’s The Bridge on the River Kwai in Sri Lanka. He started his career as a literary editor before gaining an admission to the Film and Television Institute of India (FTII) to pursue a course in cinematography. Mahendra entered films as a cinematographer in the early 1970s and gradually rose to becoming a film-maker by the end of the decade.