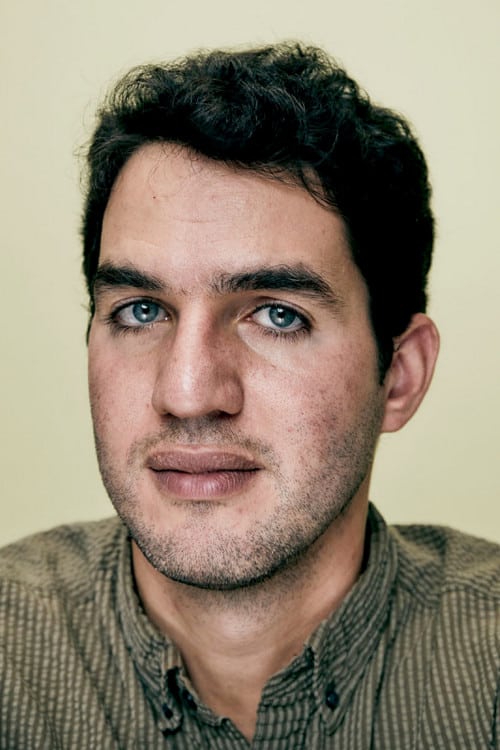 Benjamin “Benny” Safdie (born February 24, 1986 in New York City) is an American director, screenwriter and actor, best known for the New York-set thrillers Good Time (2017) and Uncut Gems (2019). Together with his brother and frequent collaborator Josh Safdie, they are of Syrian-Jewish ancestry and grew up between their European father in Queens and their New Yorker mother in Manhattan. The brothers began making movies when they were kids, inspired by their film-enthusiastic father who translated his love of cinema to Benny and his brother by constantly filming them.