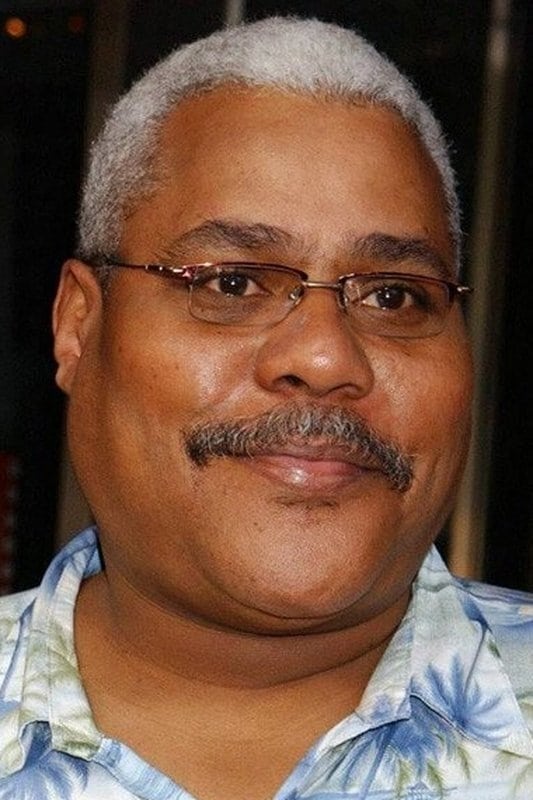 William G. “Bill” Nunn III (born October 20, 1953) is an American actor.Nunn made his acting debut in the 1988 Spike Lee film School Daze, and is perhaps best known for his roles as Radio Raheem in Lee’s Do the Right Thing and as Nino Brown’s verbally challenged bodyguard Duh Duh Duh Man in New Jack City.

Some of his other film credits include Lee’s Mo’ Better Blues and He Got Game, as well as Regarding Henry, Sister Act, Canadian Bacon, The Last Seduction, Things To Do In Denver When You’re Dead, New Jack City, Runaway Jury, Spider-Man trilogy (as Joseph “Robbie” Robertson), Firehouse Dog, the television series The Job, Randy and The Mob, and A Raisin in the Sun, adapted for TV.

Description above from the Wikipedia article Bill Nunn, licensed under CC-BY-SA, full list of contributors on Wikipedia.