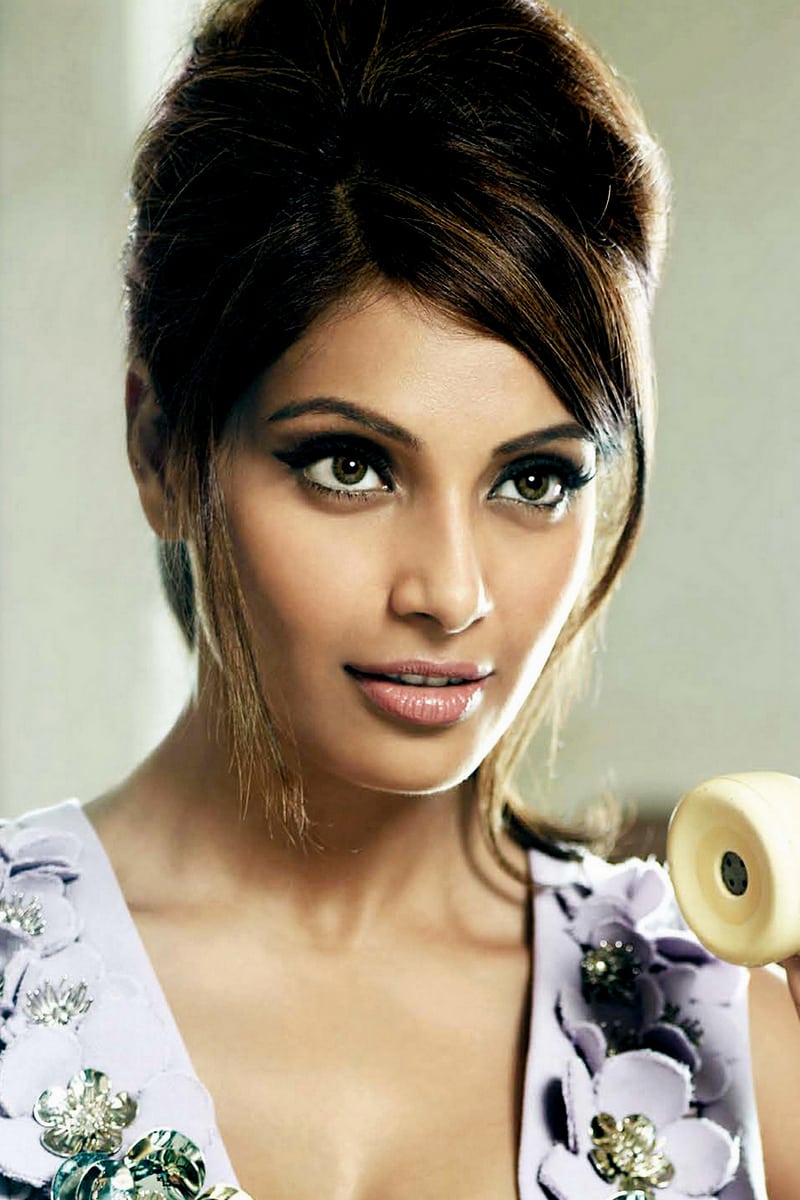 Bipasha Basu ( born January 7th, 1979) first studied science and aspired to be a doctor, and then planned to be a chartered accountant, but then fate intervened and she ended up winning Ford’s Godrej Cinthol Supermodel of the Year contest in 1996 at the age of 17. She then went on to a successful acting career in Bollywood. After starring in seven horror films from 2002 to 2015, she was dubbed Bollywood’s very own Scream Queen by the Indian press.