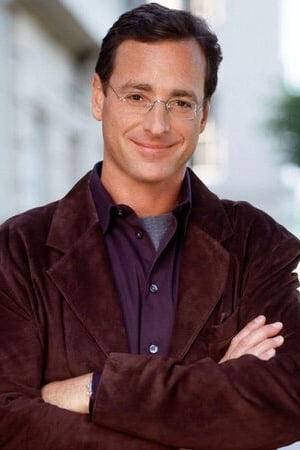 Robert Lane “Bob” Saget (born May 17, 1956) is an American stand-up comedian, actor, and television host. Although he is best known for his past roles in the family-oriented shows Full House and America’s Funniest Home Videos, Saget is known outside of television for his starkly blue stand-up routine. He is also an honorary member of Seal and Serpent.

Description above from the Wikipedia article Bob Saget, licensed under CC-BY-SA, full list of contributors on Wikipedia.