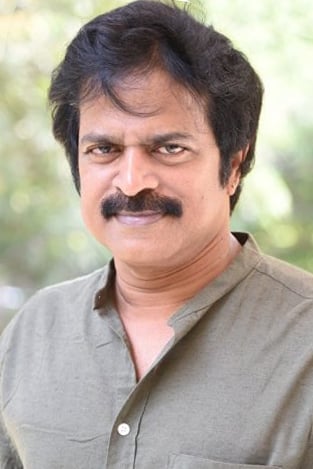 Brahmaji is an Indian film actor best known for his work in the Telugu cinema industry.[1][2] He appears mostly in Telugu movies. He is a regular actor in director Krishna Vamsi’s films. Brahmaji appeared in an important role in Krishna Vamsi’s debut film as a director, Gulabi.