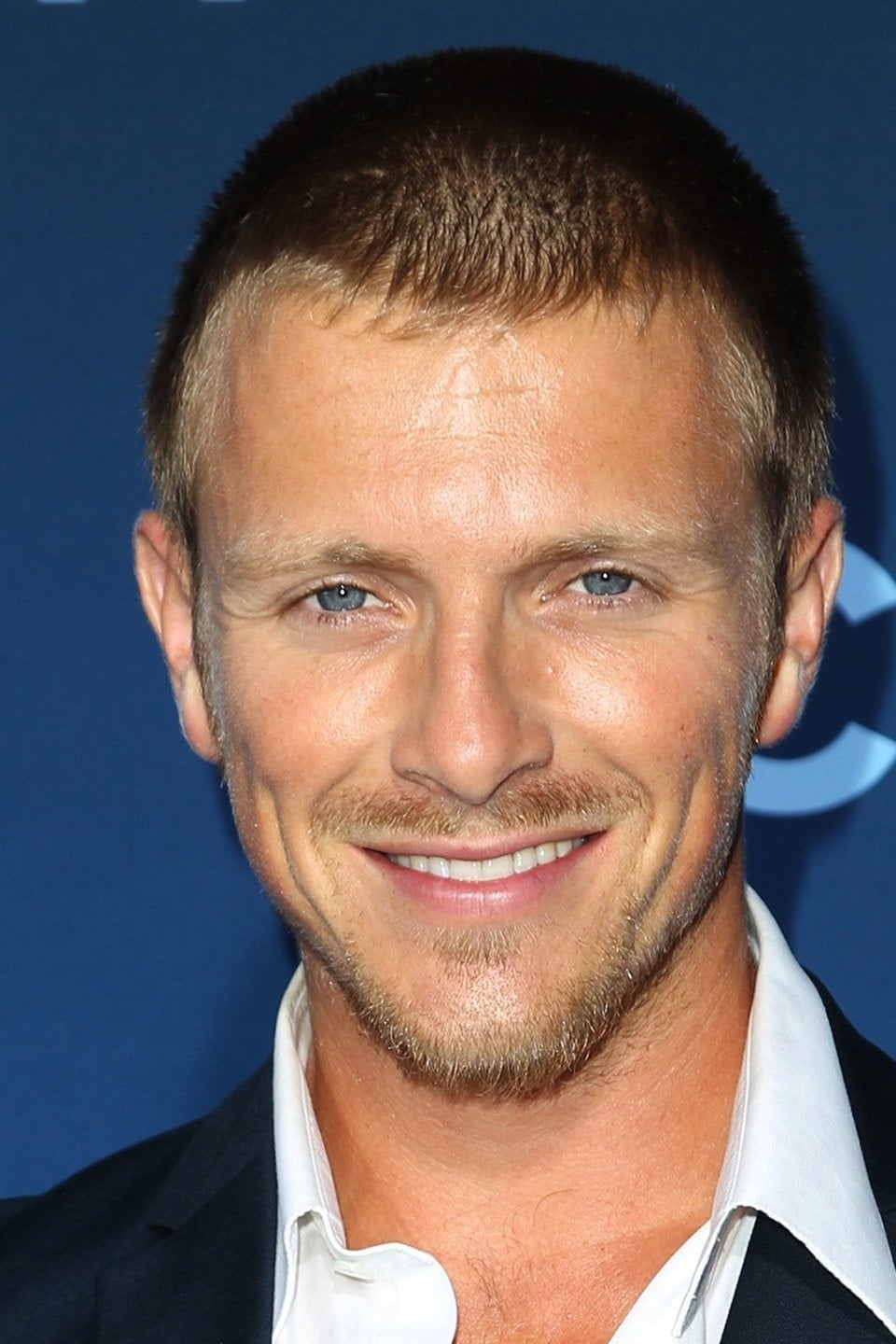 Charles Martin M. “Charlie” Bewley[ (born January 25, 1981) is an English actor known for his role as the vampire Demetri in the film adaptations of The Twilight Saga: New Moon and Eclipse. He will also appear in the upcoming movies Ecstasy and Soldiers of Fortune.

Bewley was raised on a farm in the middle of England. He was born the eldest of four children and was educated at Loughborough Grammar School and Oakham School.

He is a keen sportsman and has ran several marathons benefiting variable charities.

In 2010 he appeared on Lopez Tonight with his fellow costar Booboo Stewart.