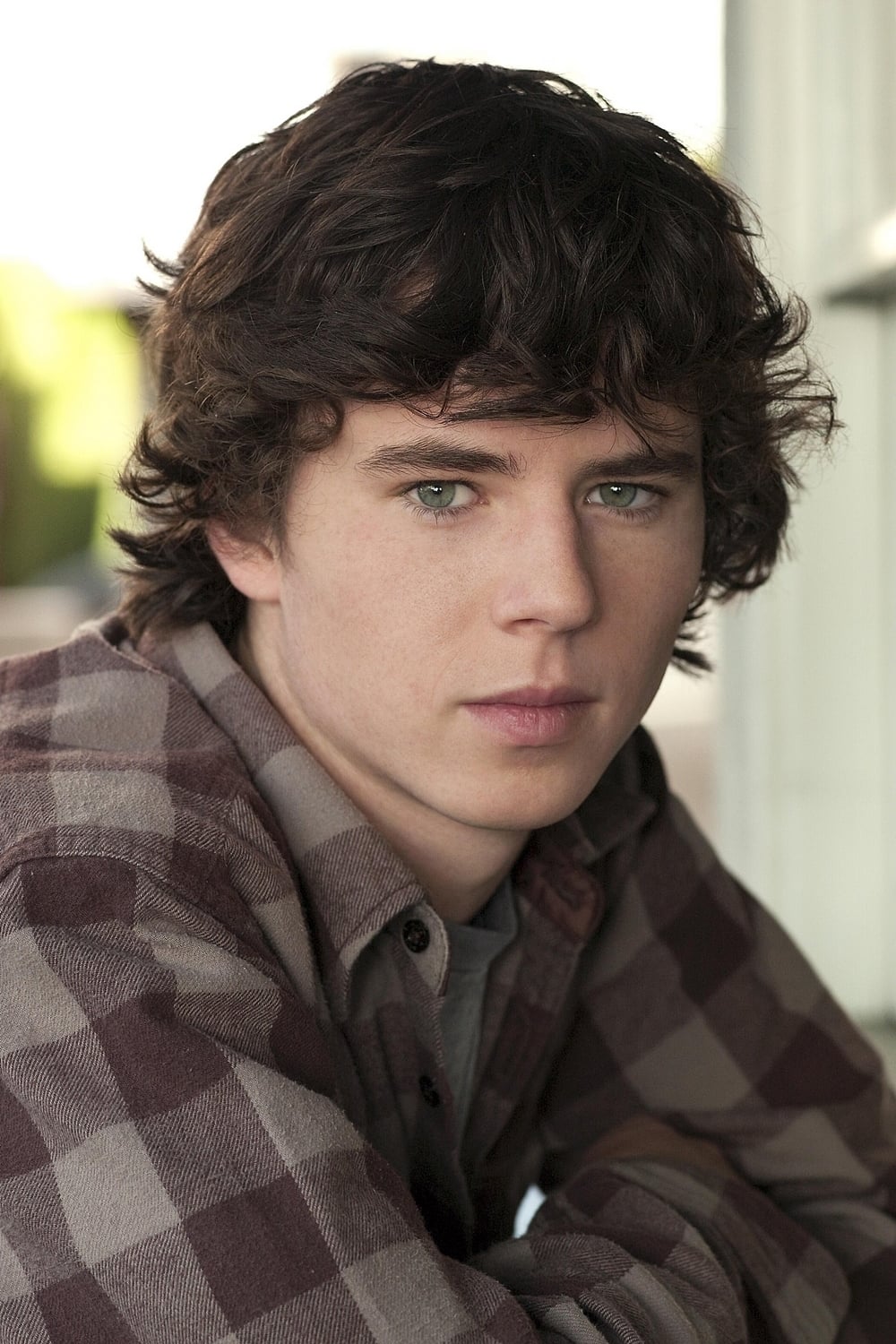 ​From Wikipedia, the free encyclopedia

Charlie McDermott (born April 6, 1990) is an American television and film actor. Since 2004, he has worked on a wide range of television series, including The Office, Private Practice and The Middle (as a series regular). He moved to Los Angeles at the age of 16.

His biggest movie parts to date are Wild Bill in Disappearances and Troy J. ‘T.J.’ Eddy in Frozen River. In 2008, he received a nomination for an Independent Spirit Award as Best Supporting Actor for his Frozen River performance.

He currently plays Axl Heck in the Patricia Heaton sitcom The Middle.

Description above from the Wikipedia article Charlie McDermott, licensed under CC-BY-SA, full list of contributors on Wikipedia.