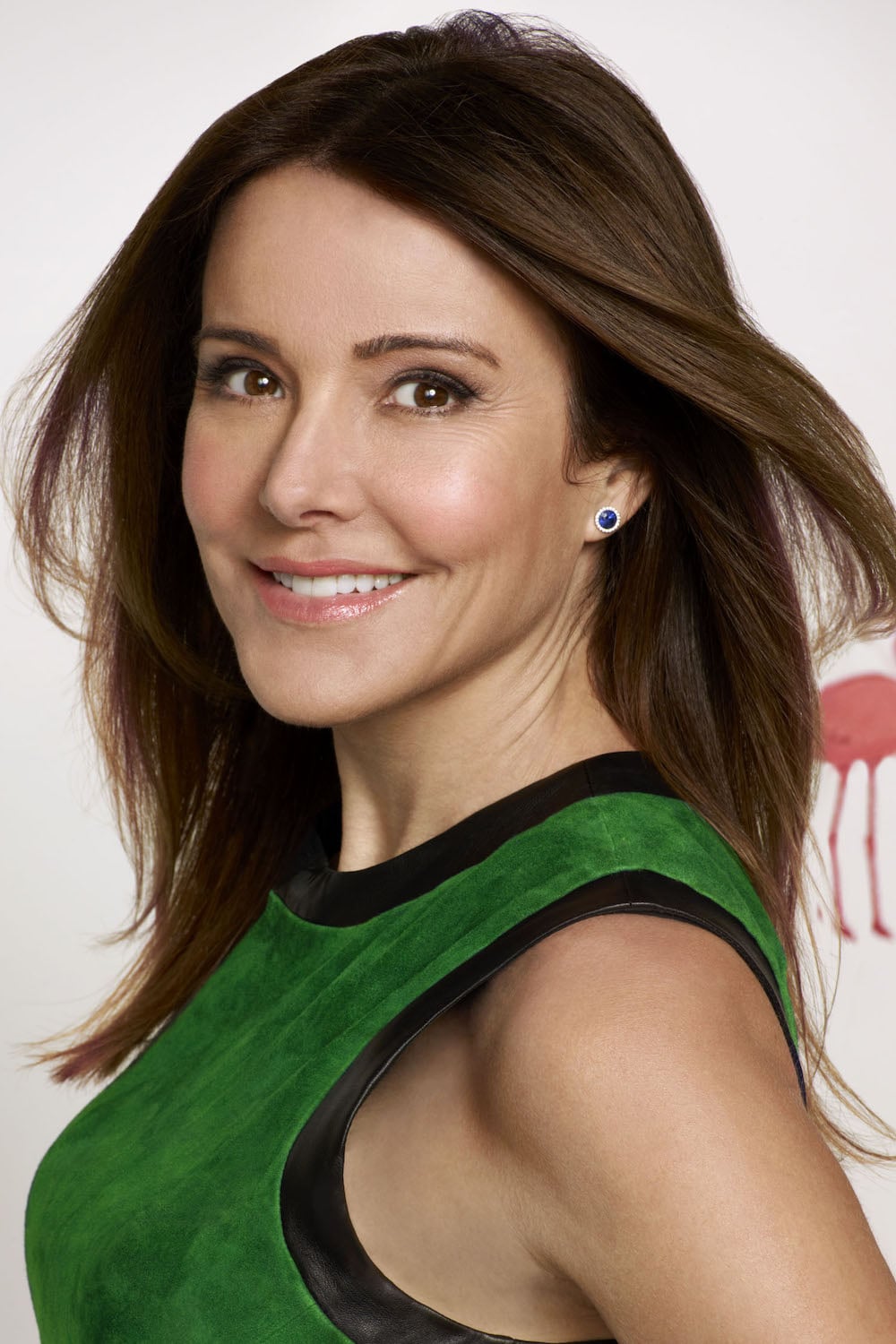 From Wikipedia, the free encyclopedia. Christa Miller (born May 28, 1964) is an American actress who has achieved success in television comedy series. Her foremost roles include Kate O’Brien on The Drew Carey Show and Jordan Sullivan on Scrubs (which was created by her husband Bill Lawrence). She has also made appearances on Seinfeld and CSI: Miami. Since 2009, she has a starring role in the ABC sitcom Cougar Town, also created by husband Bill Lawrence.

Description above from the Wikipedia article Christa Miller, licensed under CC-BY-SA, full list of contributors on Wikipedia.