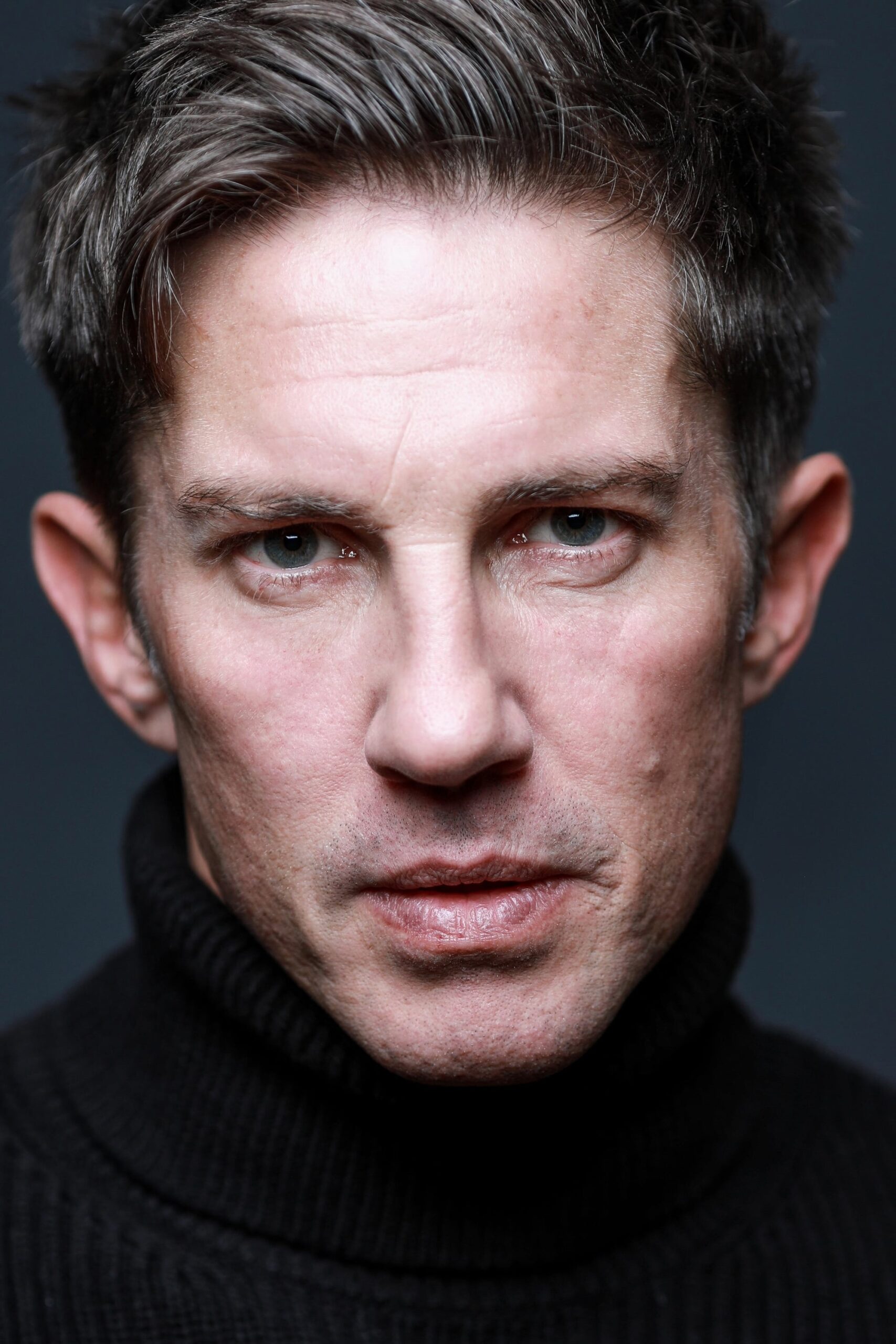 From Wikipedia, the free encyclopedia. Christien Alexis Anholt (born 25 February 1971) is an English stage, television and film actor best known for his role as Nigel Bailey on the television series Relic Hunter. He is the son of actor Tony Anholt.

Christien Anholt was born in London, and began his acting career in 1988 at the age of 17 after winning the role of ‘Hans’ in the film Reunion, for which Anholt received a Best Actor nomination at the 1989 Cannes Film Festival. He later received the Best Actor at the E’Febo Doro award in Sicily in 1990. Harold Pinter, who wrote the screenplay for Reunion, recommended Anholt to playwright Ronald Harwood, who cast him as ‘Leonard/Jeremy Lands’ in his play Another Time, starring Albert Finney. Harwood then recommended him to director Franco Zeffirelli, who cast him as ‘Marcelus’ alongside Mel Gibson in the film Hamlet (1990). Anholt starred opposite Kate Beckinsale, Sam Neill and Judy Davis in Hallmark’s production One Against the Wind, and alongside Stephen Dorff in The Power of One directed by John G. Avilsden.

Steven Spielberg chose Anholt to play Clive Owen’s brother ‘Terry O’Neil’ in the well-received TV series pilot Class Of ’61. He received positive reviews for his portrayal of ‘Gary Warrell’ in the BBC ‘Screen2′ production Money For Nothing. He has also been featured in Seventeen opposite Rachel Weisz, and the BBC’s Hard Times opposite Alan Bates and Richard E. Grant. The Harpist earned him another Best Actor nomination, this time at the Geneva Film Festival in 1997. This was followed by Preaching to the Perverted, The Ruby Ring, and George Miltons’ Appetite. Anholt returned to the West End in Terence Rattigan’s In Praise Of Love and was again cast by Harold Pinter and director David Jones opposite Pinter himself, in his thriller, The Hothouse.

In 1999 Anholt was cast as ‘Nigel Bailey’, joint lead opposite Tia Carrere, in Relic Hunter which ran for three seasons and a 66 episodes. More recently Anholt guest starred in two episodes of Adventure Inc, alongside Michael Biehn, and had a cameo in The Conclave. He starred opposite James Franco and Jean Reno in the World War One drama Flyboys, and can be seen alongside Thora Birch in Dark Corners. Anholt resides in Los Angeles, California, with his wife, Carly.