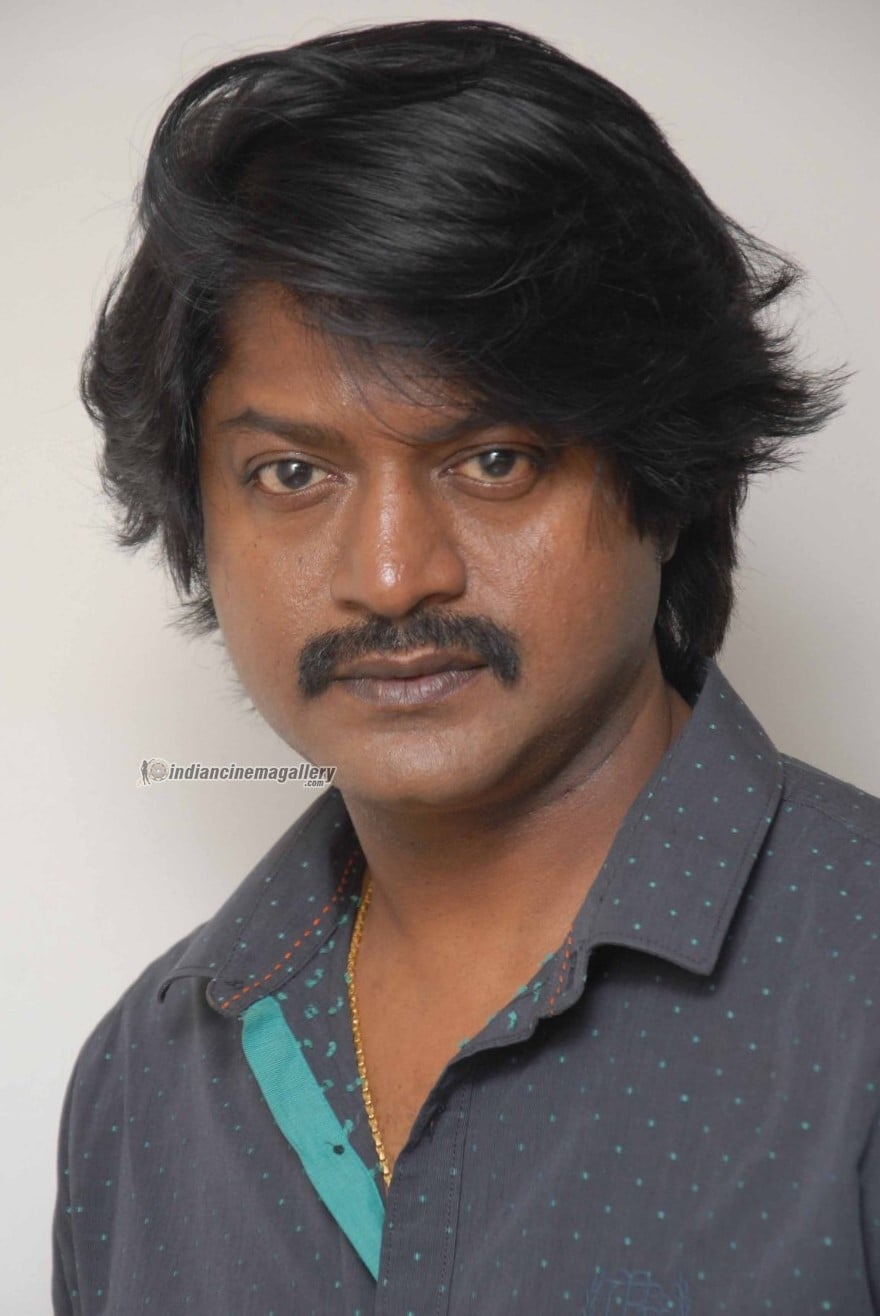 Daniel Balaji is an Indian actor, who has predominantly appears in Tamil films.

His first role was in the television serial Chitthi, where he played a character named Daniel. After the success of the show, in his second serial Alaigal, director Sunder K Vijayan, named him as Daniel Balaji thinking that he portrayed his own character in Chithi.

His first film in Tamil was April Maadhathil, followed by a role in Kaadhal Kondein. His first major role was in Kaakha Kaakha as a police officer alongside Suriya who played the leading role. The film, directed by Gautham Menon was about a squad of policemen fighting organised crime in Chennai. Balaji followed this up with another major role in Menon’s next film, that of the antagonist Amudhan in the blockbuster Vettaiyaadu Vilaiyaadu. The film starred Kamal Hassan and was a police procedural focusing on a series of murders. Balaji’s portrayal of both these roles received praise.