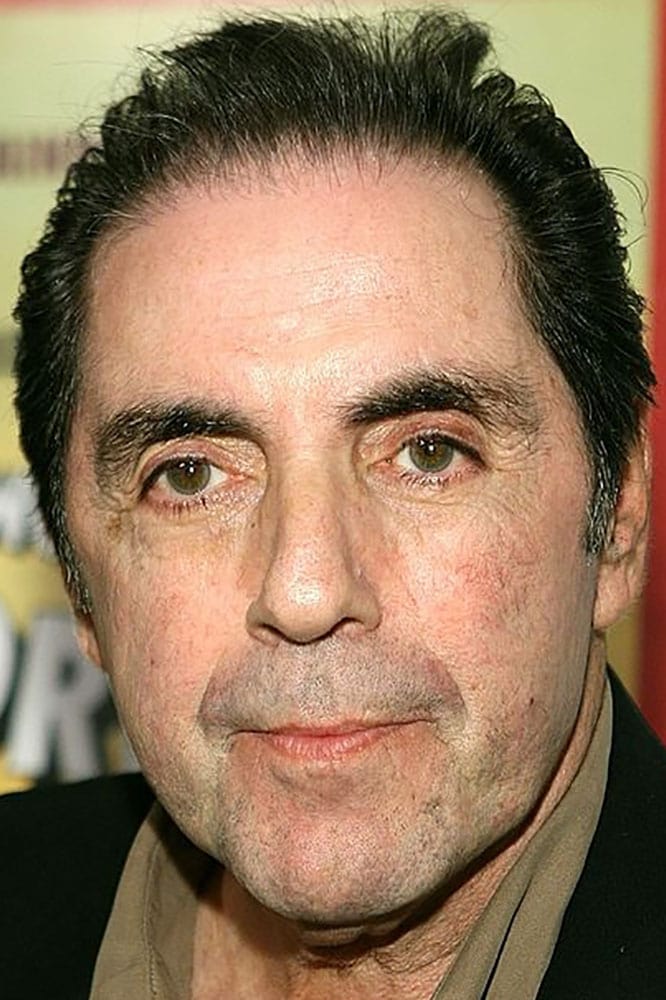 From Wikipedia, the free encyclopedia. David Aaron Proval (born May 20, 1942) is an American actor, known for his roles as Richie Aprile on the HBO television series The Sopranos and as Tony DeVienazo in the 1973 Martin Scorsese film Mean Streets opposite Robert De Niro and Harvey Keitel.

Proval was born in Brooklyn, New York of Jewish heritage,  the son of actress Clara Katz of Romanian origin.  He has appeared in such feature films as The Shawshank Redemption, Mob Queen, Four Rooms, UHF, Innocent Blood, The Siege, a cameo appearance in Smokin’ Aces, and has had recurring roles in television shows such as Picket Fences, Boomtown and Everybody Loves Raymond. In 1977 his voice was heard in the cult animated film WIZARDS, as the robot assassin Necron 99.

In 2008, David Proval starred in the comedy City of Shoulders and Noses. The film is being produced by Sybil Danning, George Parra, and Tommy Ardolino.