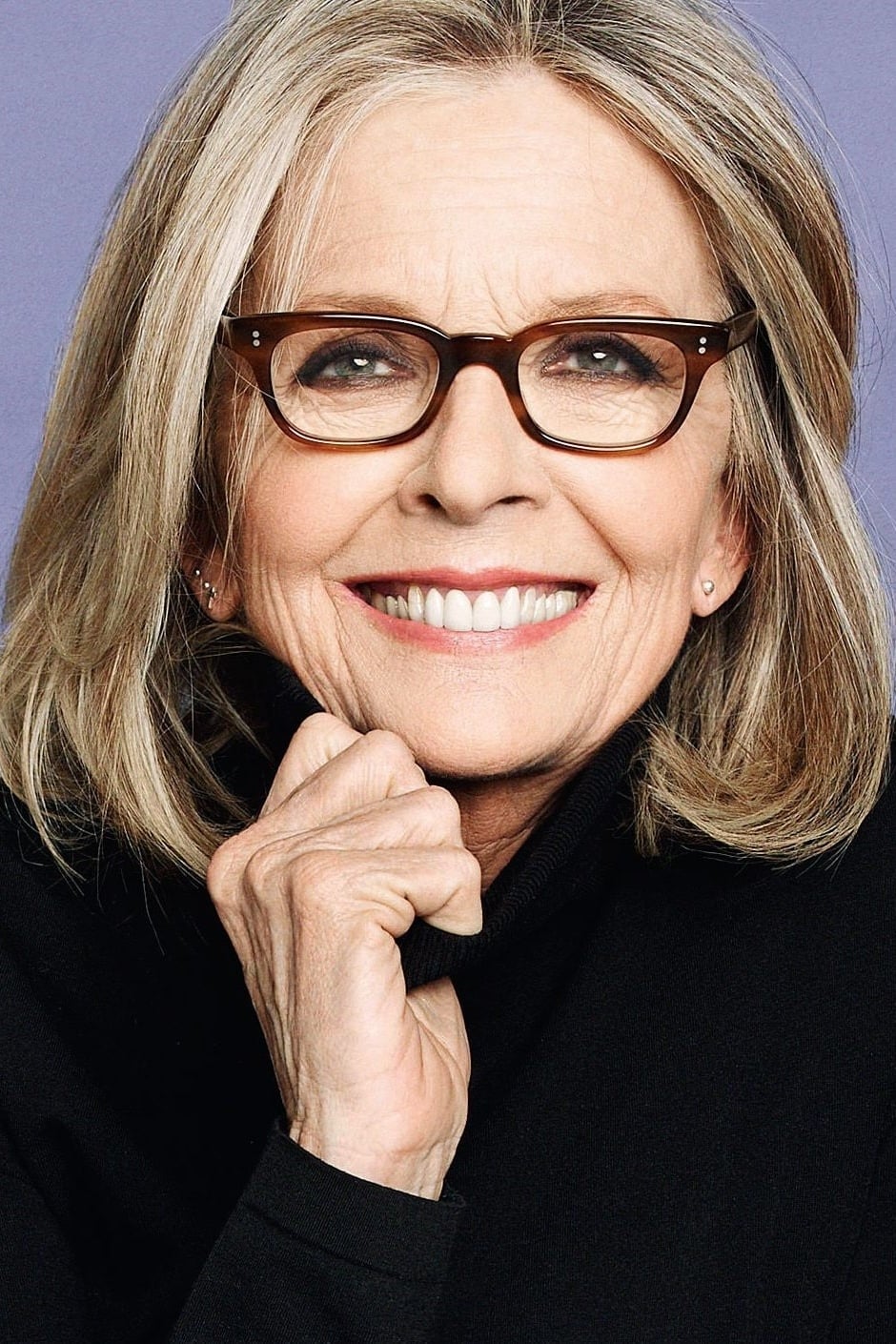 Keaton began her career on stage and made her screen debut as an extra in Lovers and Other Strangers (1970). She rose to prominence with her first major film role as Kay Adams-Corleone in The Godfather (1972), a role she reprised in its sequels The Godfather Part II (1974) and The Godfather Part III (1990). But the films that most shaped her career were those with director and co-star Woody Allen, beginning with Play It Again, Sam (1972). Her next two films with Allen, Sleeper (1973) and Love and Death (1975), established her as a comic actor. Her fourth, the romantic comedy Annie Hall (1977), won her the Academy Award for Best Actress.

To avoid being typecast as her Annie Hall persona, Keaton became an accomplished dramatic performer, starring in Looking for Mr. Goodbar (1977) and Interiors (1978), and received three more Academy Award nominations for playing feminist activist Louise Bryant in Reds (1981), a woman with leukemia in Marvin’s Room (1996), and a dramatist in Something’s Gotta Give (2003).

Description above from the Wikipedia article Jodie Foster, licensed under CC-BY-SA, full list of contributors on Wikipedia.