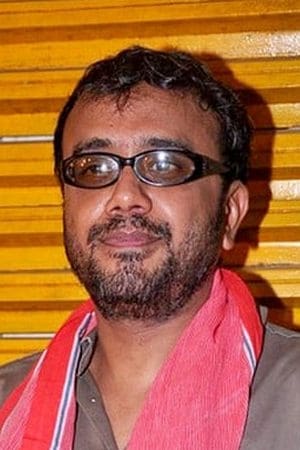 Dibakar Banerjee (born 1969) is an Indian film director and screenwriter, who is most known for films, Khosla Ka Ghosla (2006), Oye Lucky! Lucky Oye! (2008), which he also wrote, both of which won National Film Awards. He started his career in advertising, and continues as an ad filmmaker, in 2010 he also directed a Coca Cola commercial.

In 2010, he made his third film, Love Sex aur Dhokha, where one of the three sub-plots in the movie is loosely based on the infamous 2004 DPS MMS scandal.

Description above from the Wikipedia article Dibakar Banerjee, licensed under CC-BY-SA, full list of contributors on Wikipedia.