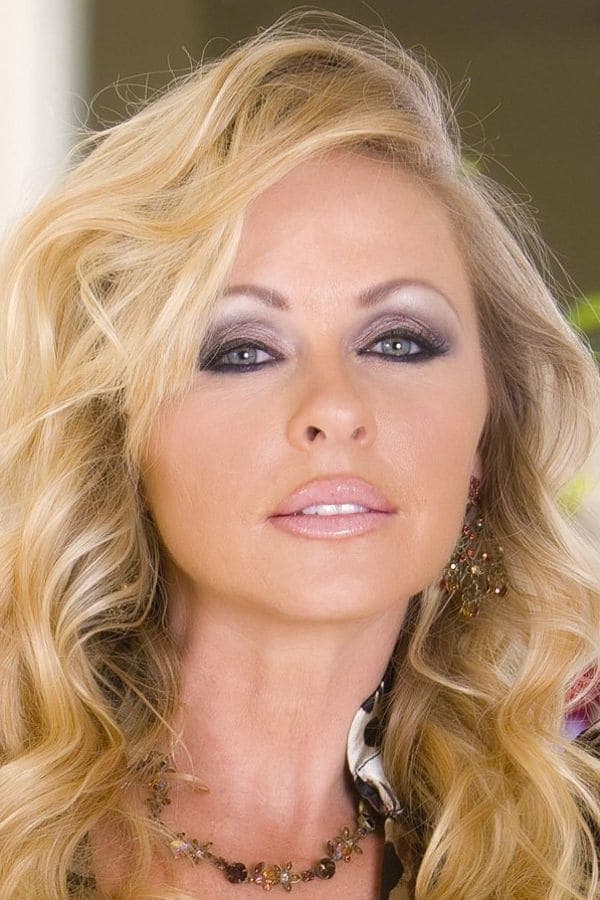 She appeared in nearly 250 movies between 1989 and 2000; in the years since, she has shifted away from acting and towards directing. Lauren was the Penthouse Pet of the Month in July 1995, and has been a contract performer with Vivid Entertainment. She was the first guest to appear as a single guest on Playboy TV’s The Helmetcam Show. This appearance was broadcast live on August 21, 1996. Was the host of Playboy’s Naughty Amauer Home Videos. In addition to her work in adult films, Lauren also sang and appeared on the Marilyn Manson album Mechanical Animals along with fellow porn star Kobe Tai. She also sang in the rock band Thousand Year Itch, who released one album in 2000.