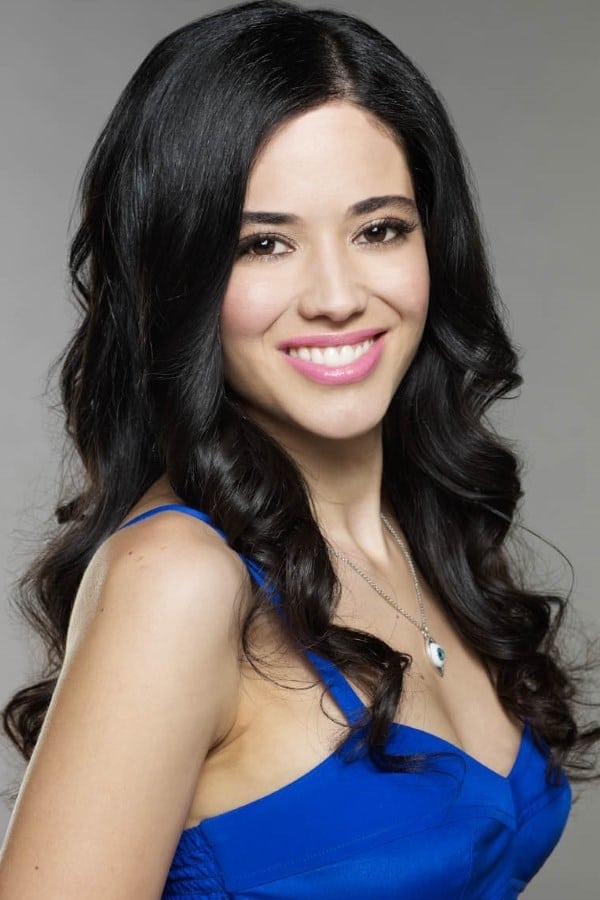 Edurne “Edy” Ganem is an American actress of Mexican and Lebanese descent. She currently stars as Valentina Diaz in the Lifetime comedy-drama series Devious Maid.

Ganem was born in Modesto, California and raised in Mexico. She has Mexican and Lebanese heritage. A Hollywood newcomer, Ganem’s prior television work includes The Cleveland Show and Rob.

On Devious Maids, she plays the daughter and co-worker of Zoila Diaz (Judy Reyes) and love interest of Genevieve Delatour’s (Susan Lucci’s) son, Remi Delatour (Drew Van Acker).The Diaz’ both serve as maids to Delatours and the romance between Valentina and Remi is something that Zoila discourages. She plays as a positive, open minded 19 year old.