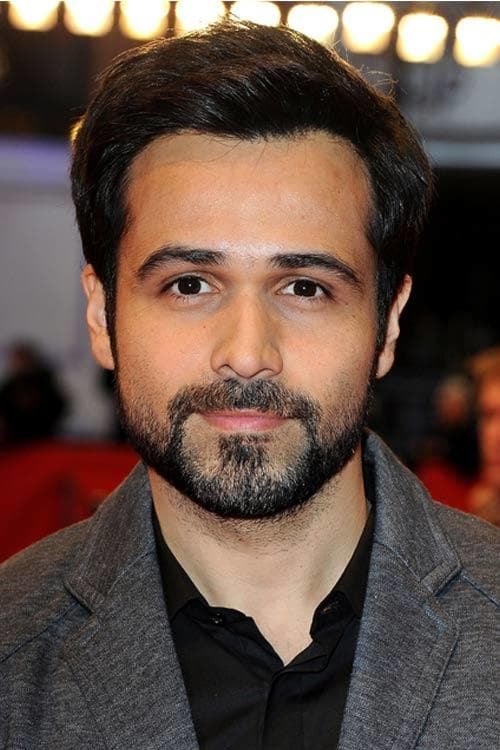 Emraan Anwar Hashmi is an Indian film actor who appears in Hindi films. Through his career, Hashmi has received three Filmfare Award nominations.

He worked as an assistant director for the 2002 horror film Raaz before pursuing a career in acting. By 2004, Hashmi had established himself as one of the leading actors of Hindi cinema with roles in the successful Murder (2004), Zeher (2005), Aashiq Banaya Aapne (2005) and Gangster (2006).