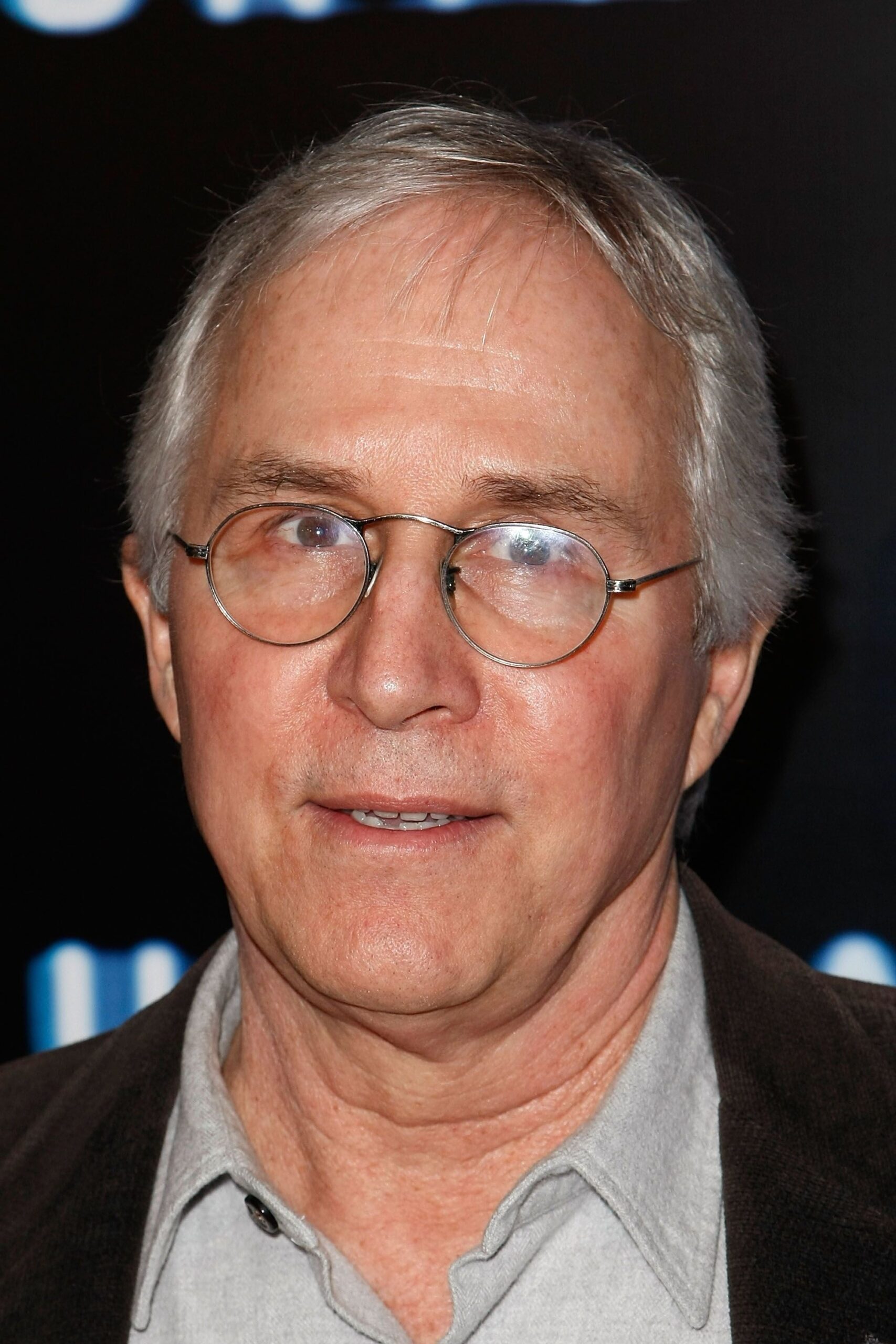 Hoblit was born in Abilene, Texas, the son of Elizabeth Hubbard King and Harold Foster Hoblit, an FBI agent. Much of Hoblit’s work is oriented towards police, attorneys, and legal cases. Hoblit has directed and produced episodes of several popular television shows such as NYPD Blue, L.A. Law, and Hill Street Blues, as well as a made-for-TV-movie based on Roe v. Wade. He also wrote an episode of Hill Street Blues. Hoblit received Emmy Awards for his directing of the pilot episodes of Hooperman and L.A. Law.

He is married to actress Debrah Farentino and has one child with her.