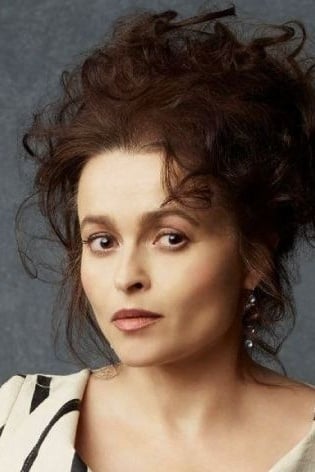 Helena Bonham Carter (born 26 May 1966) is an English actress of film, stage, and television. She made her film debut in K. M. Peyton’s A Pattern of Roses before winning her first leading role as the titular character in Lady Jane. She is known for her roles in films such as A Room with a View, Fight Club, and the Harry Potter series, as well as for frequently collaborating with director Tim Burton, her domestic partner since 2001. Bonham Carter is a two-time Academy Award nominee for her performances in The Wings of the Dove and The King’s Speech; her portrayal of Queen Elizabeth in the latter film garnering her a BAFTA Award in 2011.

Description above from the Wikipedia article Helena Bonham Carter, licensed under CC-BY-SA, full list of contributors on Wikipedia.