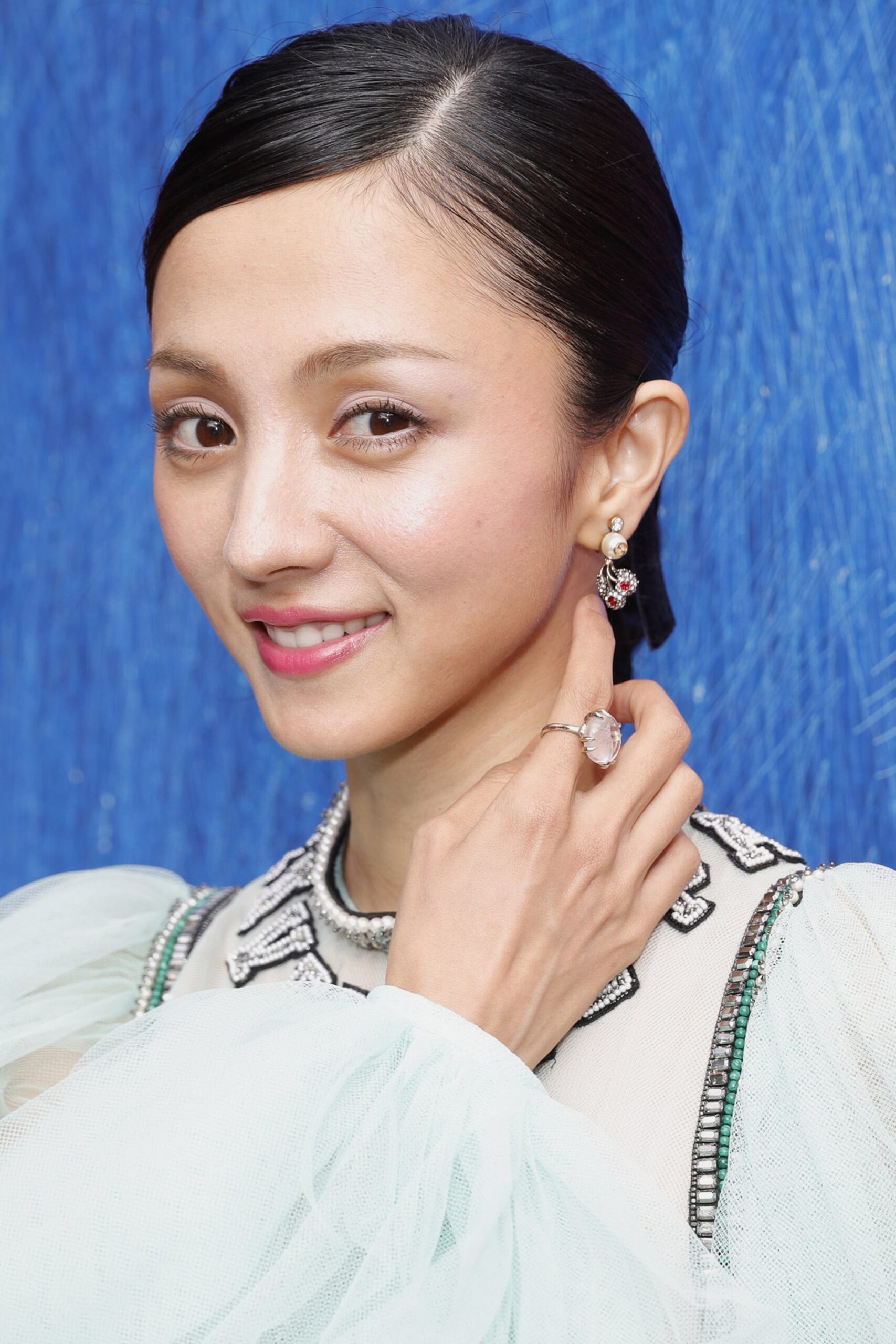 The actress Mitsushima Hikari was born in Okinawa, Japan. She had one of her first movie experiences with Death Note and Death Note – Last Name (2006) as Yagami Light’s younger sister. In 2009 she showed her talent as one of the main characters in “Ai no Mukidashi”, earning her attention and three awards, one of them being the 34th Hochi Film Award for Best New Artist. She is also appearing on television, currently airing the Fuji TV drama “Soredemo, Ikite Yuku”.