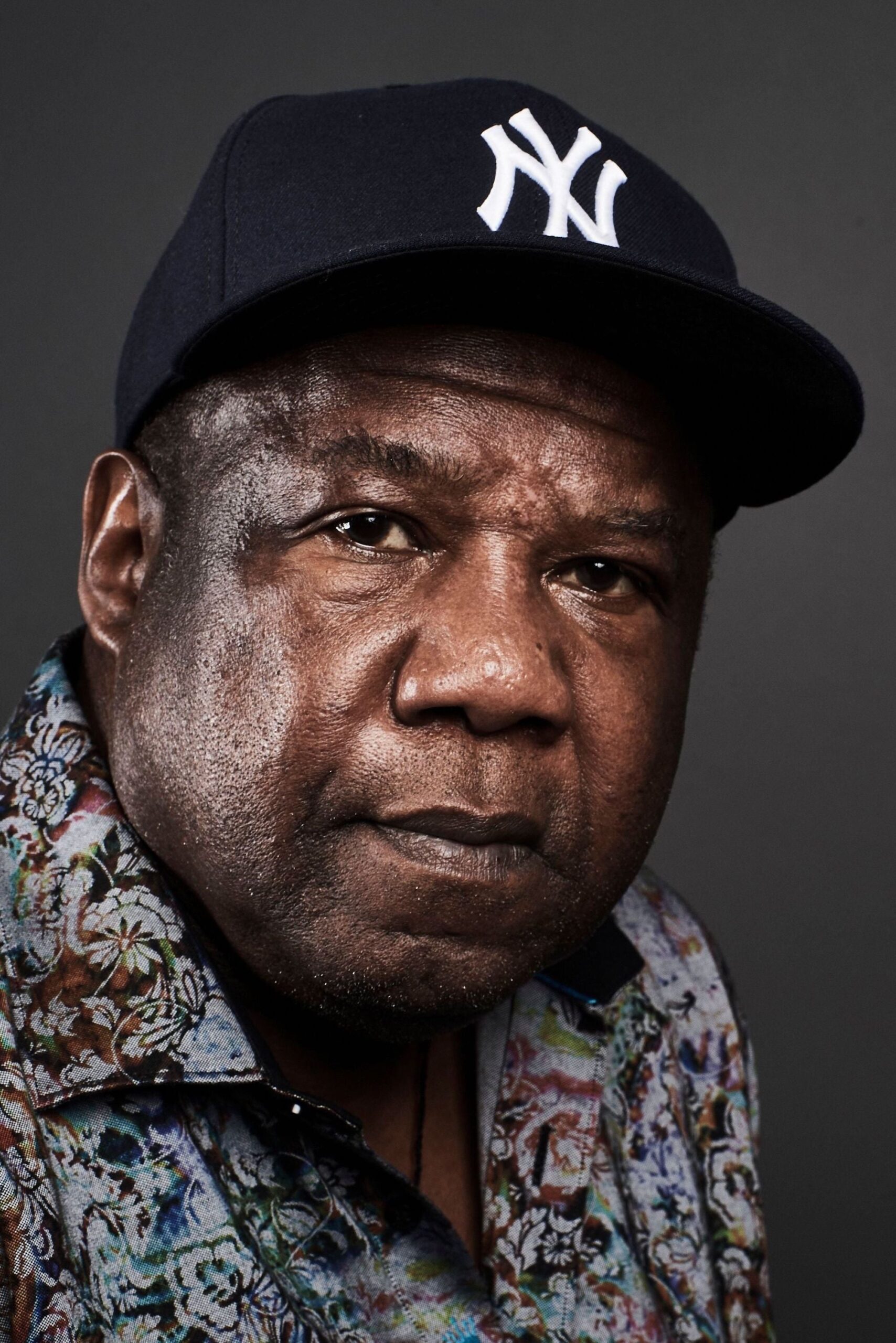 Isiah Whitlock Jr. (born September 13, 1954) is an American actor. He is most famous for his role on the HBO television series, The Wire as corrupt state senator Clay Davis. He also is notable for appearing in Spike Lee films She Hate Me and 25th Hour as Agent Amos Flood. In all three projects, Whitlock established a catchphrase from his characters’ distinct pronunciation of the word “shit” (“sheee-it”). Whitlock also made appearances on Chappelle’s Show and has made several appearances as various characters on Law & Order. He appeared as Eugine, a supporting role, in the 2003 film Pieces of April. He had a bit part in Goodfellas as a doctor who gives Henry Hill a Valium while attending to his brother. He also appears in promotional spots for the Wii video game Punch-Out!! portraying the character Doc Louis. In 2007 he played Ethan Banks in Enchanted. Whitlock played an insurance agent named Ronald Wilkes in the 2011 film Cedar Rapids. Wilkes is a self-described fan of The Wire and does an impersonation of character Omar Little. Whitlock has said that the references to the series were written in before he became involved in Cedar Rapids