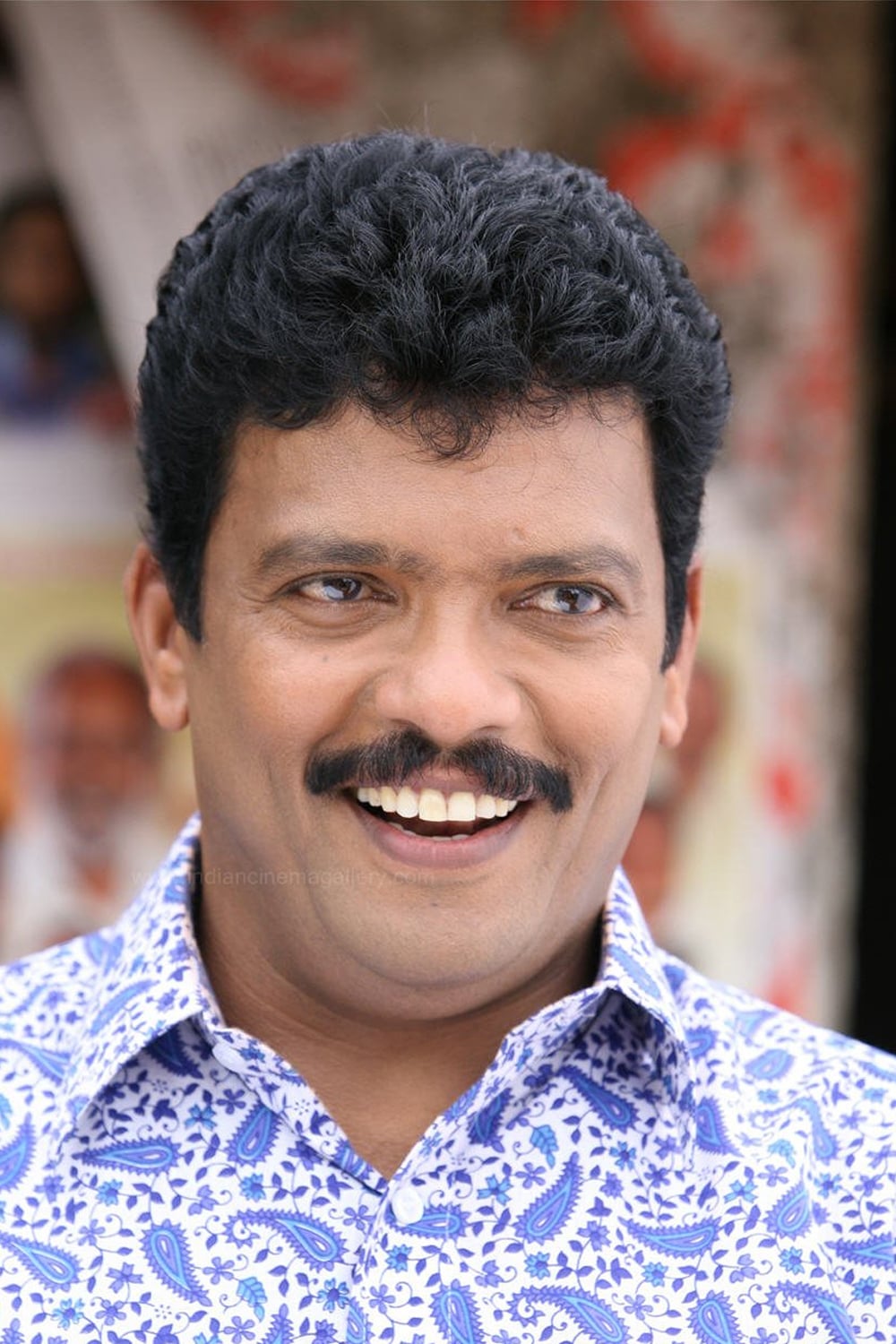 P. V Jagadish Kumar, popularly known as Jagadish, is an actor well known for portraying comedic roles in Malayalam films. He has acted in over 300 films over his career spanning more than three decades. He is best known for his roles in In Harihar Nagar (1990), Godfather (1991), Butterflies (1993) and Hitler (1996). Jagadish has also stared as a lead character actor in several sleeper hits during the early 1990s.

Jagadish has also worked as a screenwriter in a handful of films. Before entering the film industry he worked as college lecturer. He had a short stint in politics and had unsuccessfully contested the 2016 Kerala state elections under the banner of the Indian National Congress. Jagadish is also active in television as a show host.