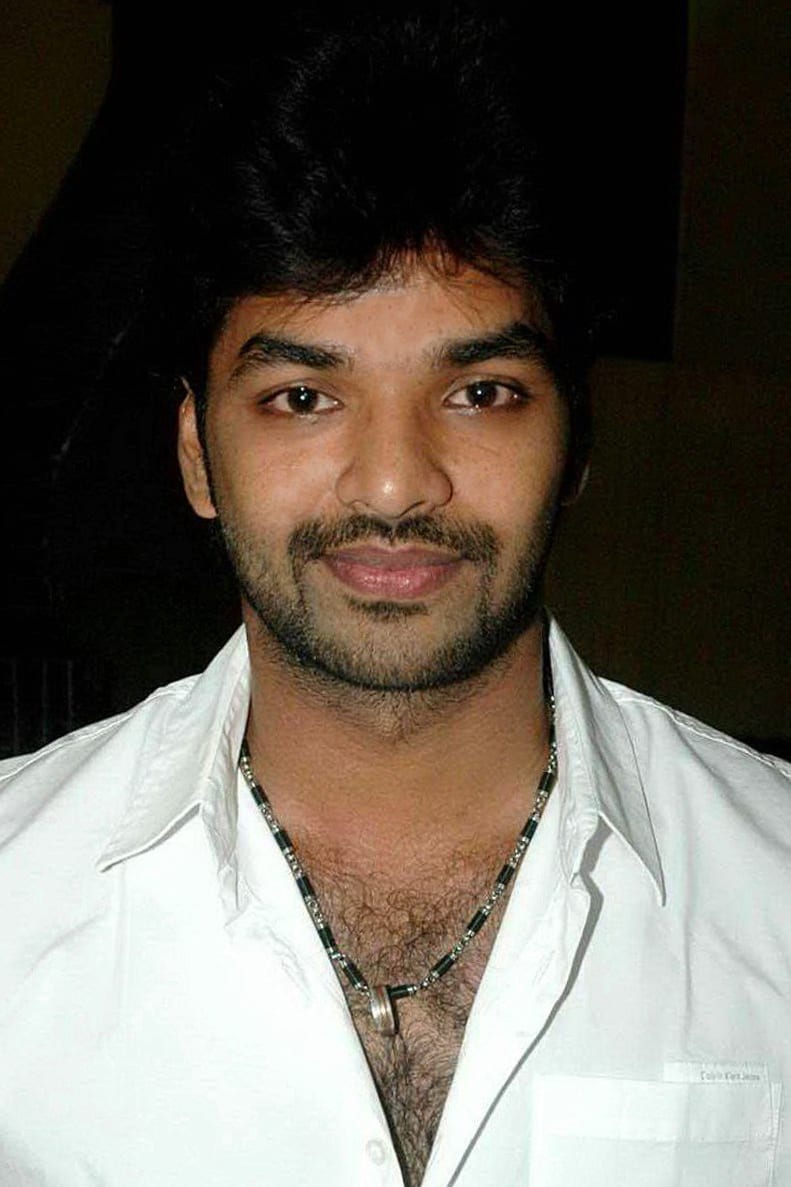 Jai Sampath known mononymously as Jai, is an Indian actor working in Tamil films. Nephew of music composer Deva, Jai had worked as a keyboardist in films and had made his acting debut in a supporting role in Bagavathi (2002). In 2007, he successfully auditioned for a leading role in Venkat Prabhu’s sports film Chennai 600028. The film emerged as a cult classic, as did his next role of an unemployed 1980s Madurai lad in Sasikumar’s Subramaniapuram (2008).

Jai subsequently garnered praise for diverse roles, including a villager on holiday in Goa (2010), a timid working factory worker in Engaeyum Eppothum (2011) and a customer care executive in the romantic drama Raja Rani (2013), which became his biggest commercial success.