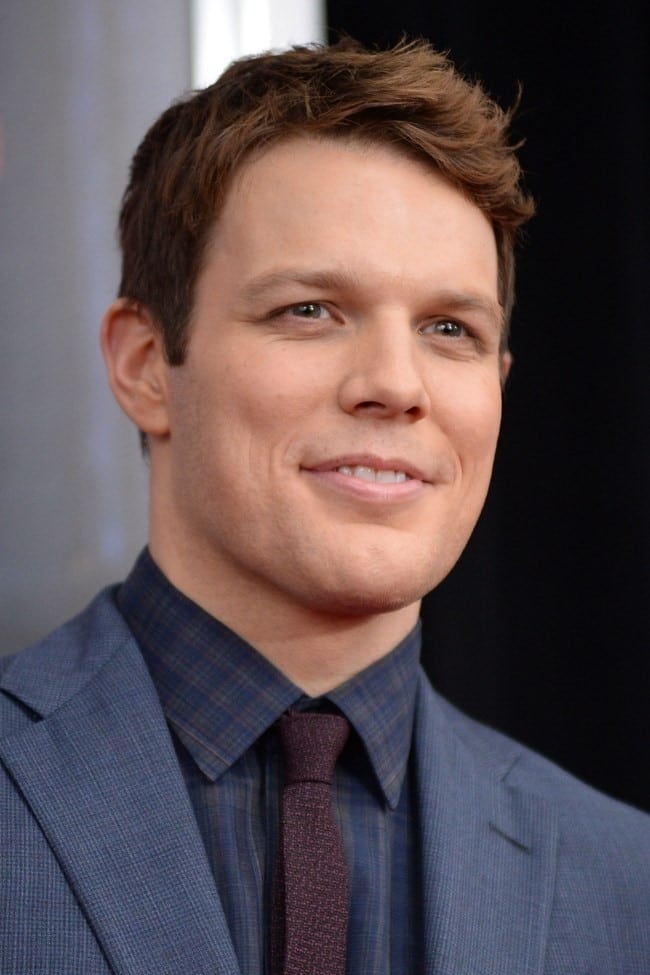 Jake Lacy (born February 14, 1985) is an American actor. He is known for his portrayal of Pete Miller on the ninth and final season of The Office and as a co-lead as Casey Marion Davenport on the ABC sitcom Better with You (2010–11). He starred with Jenny Slate in the 2014 film Obvious Child and opposite Rooney Mara in Carol (2015). He played Olivia Wilde’s character’s love interest in Love the Coopers in 2016, and has also starred as Nick Beverly on the Showtime series I’m Dying Up Here (2017–18).

Lacy grew up in Vermont, where he attended Otter Valley Union High School. In 2008, Lacy graduated from the University of North Carolina School of the Arts (UNCSA) in Winston-Salem. After graduation, he worked odd jobs in the state of New York. He worked as a gym receptionist, a bar-back at a club and a waiter, while going to auditions during the day, until being cast in the role of Casey in Better with You.