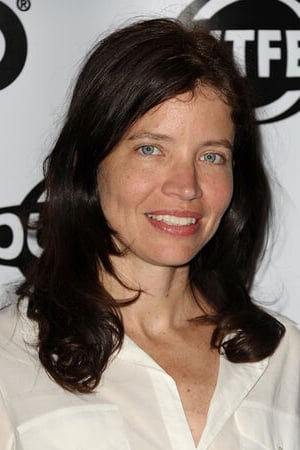 Jamie Babbit (born November 16, 1970) is an American film director, producer and screenwriter. She directed the films But I’m a Cheerleader, The Quiet and Itty Bitty Titty Committee. She has also directed episodes of television programs including Gilmore Girls, Malcolm in the Middle, Nip/Tuck and The L Word. She is involved with film production company POWER UP.

Description above from the Wikipedia article Jamie Babbit, licensed under CC-BY-SA, full list of contributors on Wikipedia.