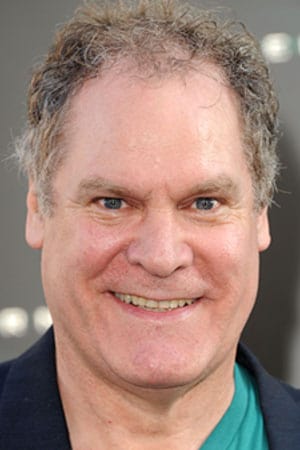 Sanders was born in Austin, Texas, to Phyllis Rae (née Aden) and James Olcutt Sanders. He is noted for playing Mob lawyer character Steven Kordo in the 1986-88 NBC detective series Crime Story. He is also known as the narrator for the PBS series Wide Angle from 2002–2009 and has served as narrator for a number of Nova episodes starting in 2007.