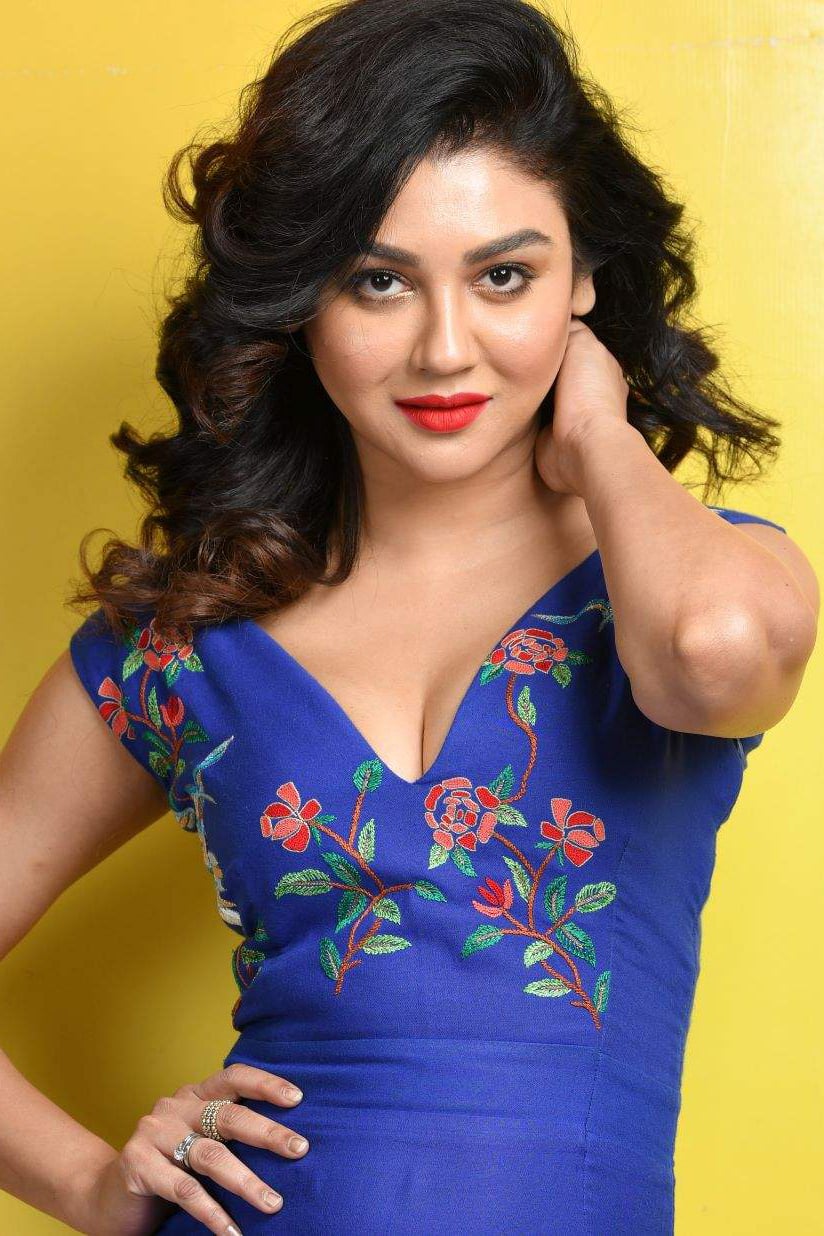 In her early age Bangladeshi Actress Joya was attracted to music and dancing. Although her father wanted her to be a service-holder, Joya was interested in building her career in music and drawing. Besides her studies, she took a diploma course in Rabindra Sangeet and also undertook training in classical music. Her passion about art also carried her along as she made a solo art exhibition of her own. She also opened a music school.

According to Joya, Faisal, her husband, inspired her a lot after their marriage. Then she worked in Giashuddin Selim’s Shongshoy and it took her into the spotlight. She is now acting on the film ‘Guerrilla’ which is based on the famous ‘Nishiddho Loban’ by eminent poet-writer Syed Shamsul Haque. There is a rumour that Faisal and jaya is now separated. but this in not true.Jaya denied their separation many times. The news of their separation published in few dailies was baseless, as there was no concrete proof. And they didn’t even talked to jaya and Faisal before making the story.