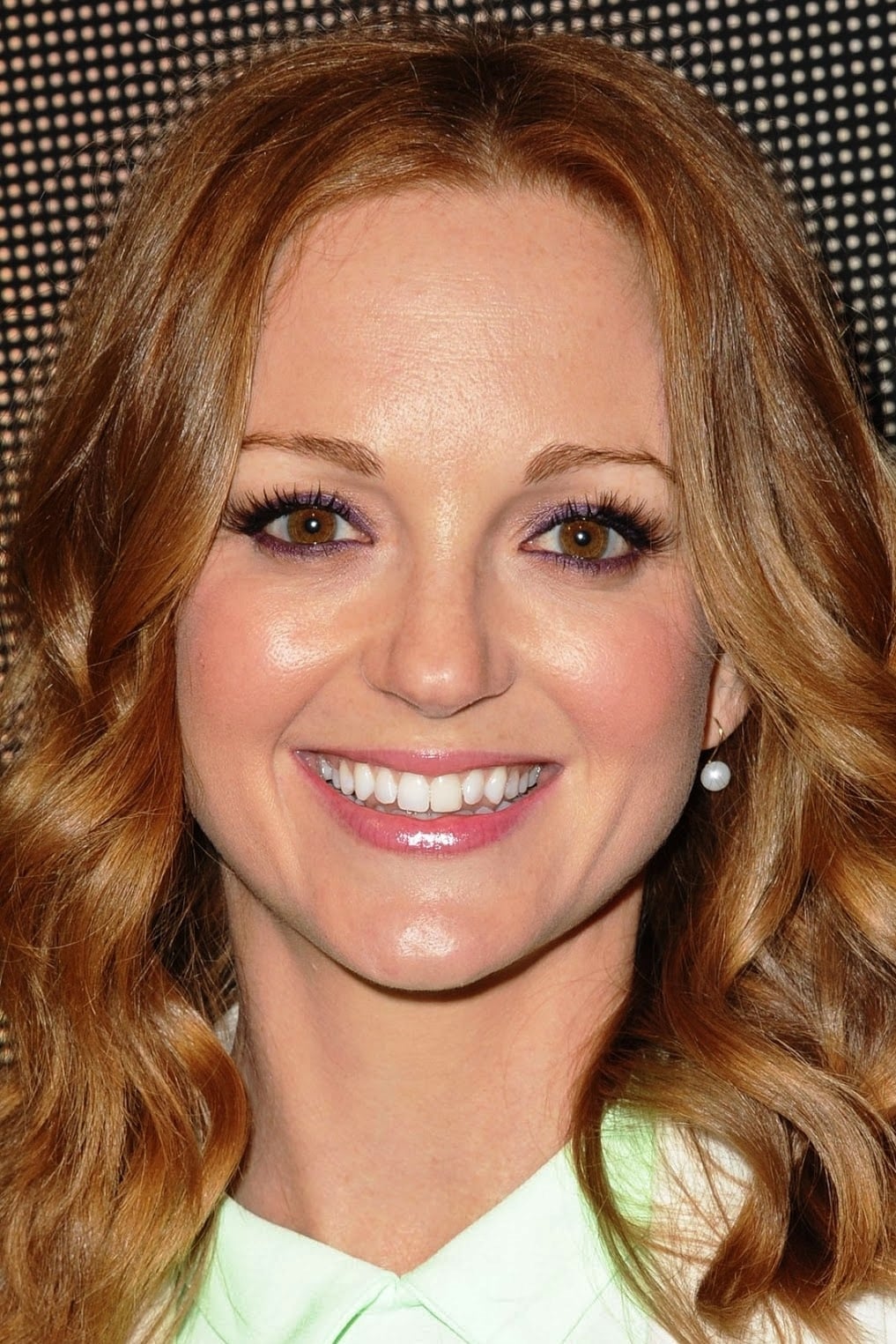 Jayma Suzette Mays (born July 16, 1979) is an American television and film actress, and singer. Mays’ most prominent roles include that of Emma Pillsbury on the American television series Glee, recurring appearances on Ugly Betty and on Heroes as Charlie Andrews.

Description above from the Wikipedia article Jayma Mays, licensed under CC-BY-SA, full list of contributors on Wikipedia.