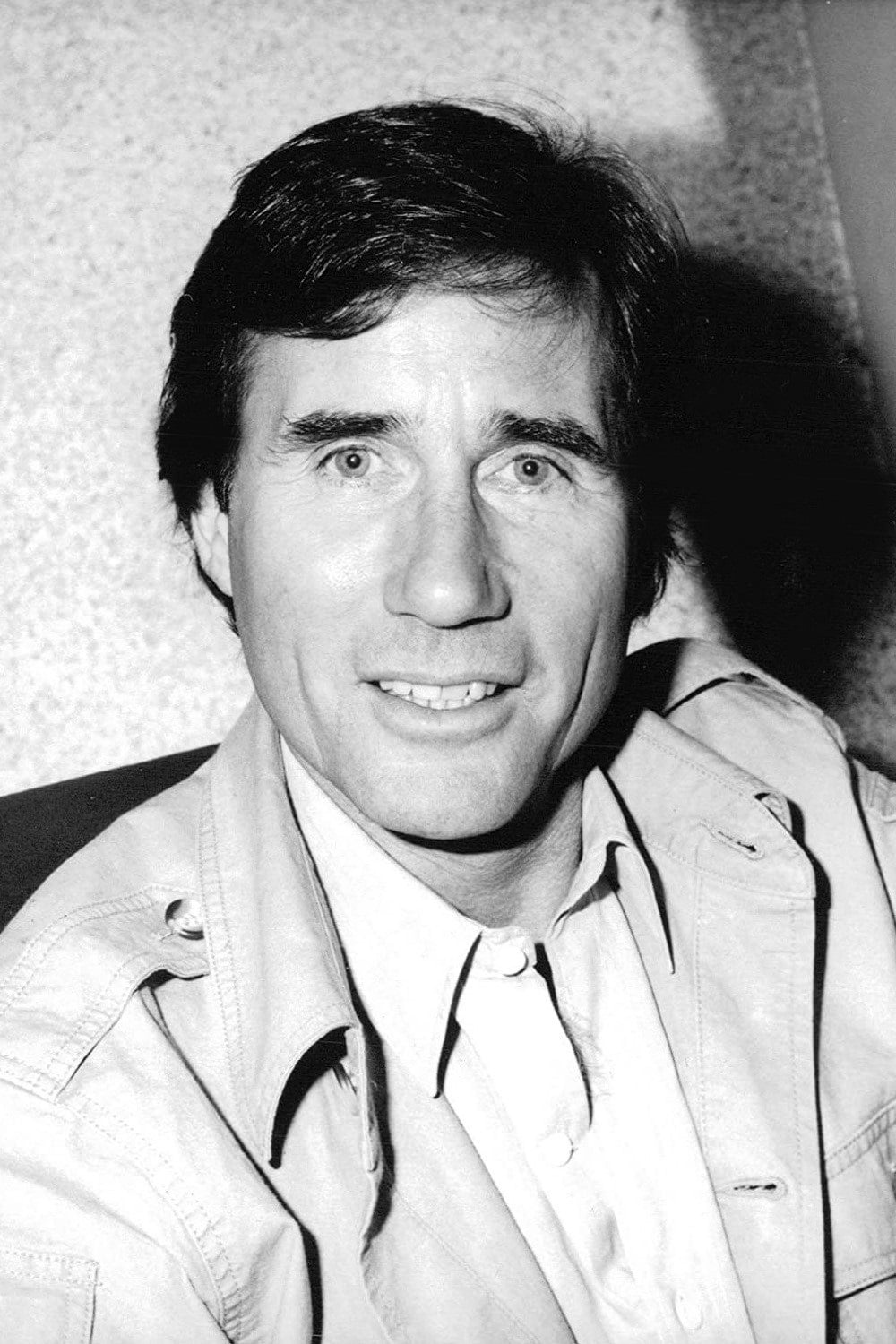 Jim Dale, MBE (born James Smith, 15 August 1935) is an English actor, voice artist, singer and songwriter. He is best known in the United Kingdom for his many appearances in the Carry On series of films and in the US for narrating the Harry Potter audiobook series, for which he received two Grammy Awards, and the ABC series Pushing Daisies. In the 1970s Dale was a member of Laurence Olivier’s National Theatre Company.

Description above from the Wikipedia article Jim Dale, licensed under CC-BY-SA, full list of contributors on Wikipedia.