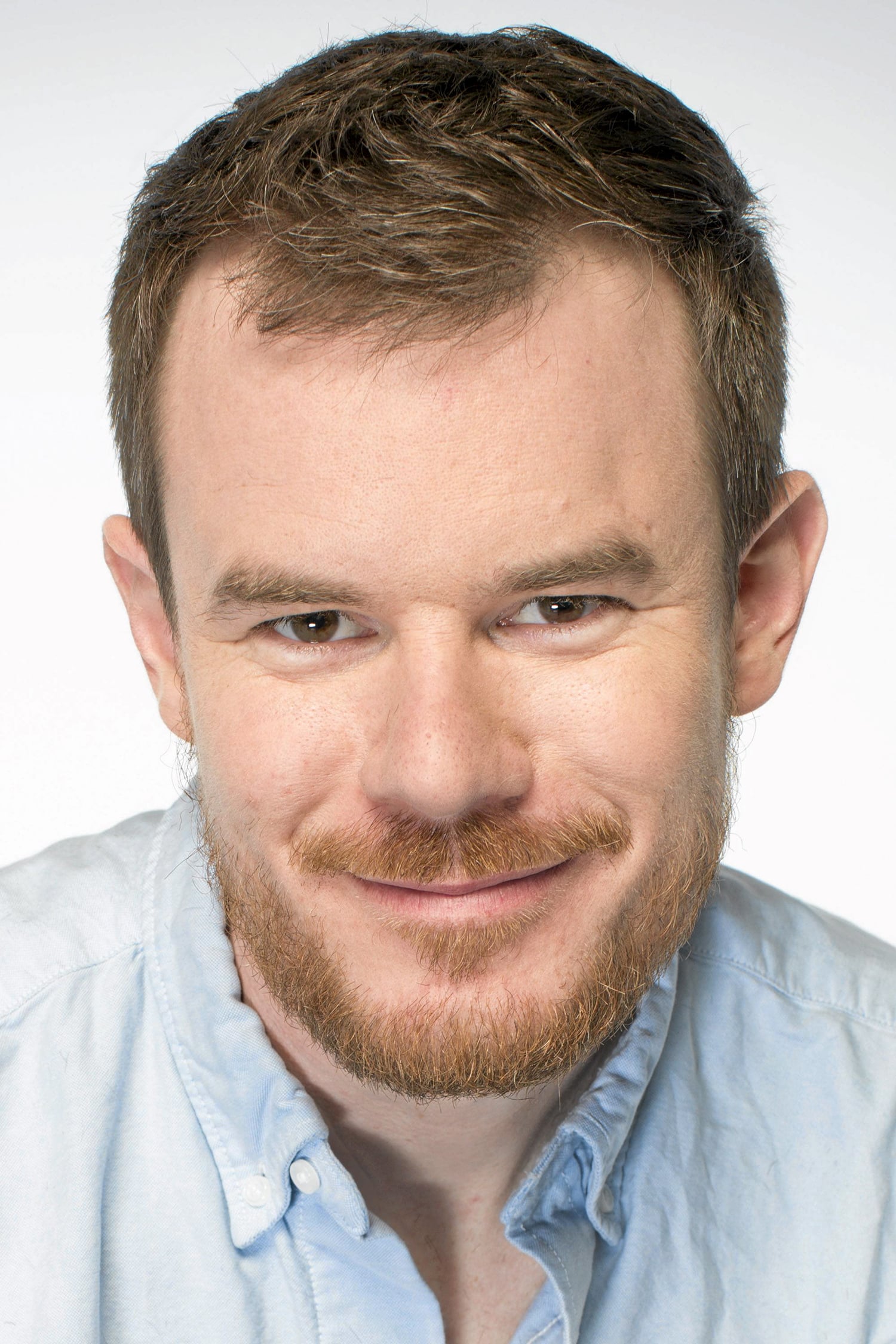 Joe Swanberg (born August 31, 1981) is an American independent film director, producer, writer, and actor. Known for micro-budget films which make extensive use of improvisation, Swanberg is considered a major figure in the mumblecore film movement. His films often focus on relationships, sex, technology, and the filmmaking process, and include V/H/S (2012), Hannah Takes the Stairs (2007), Win It All (2017), Digging For Fire (2015), and Nights and Weekends (2008), the last of which was co-directed by Academy Award nominee Greta Gerwig.