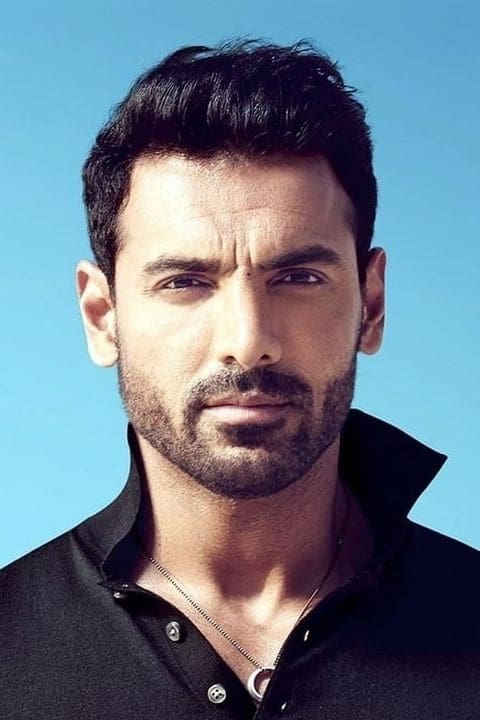 John Abraham is an Indian film actor, producer and a former model who appears in Hindi films.

His second film as a producer was Madras Cafe, which garnered critical acclaim. His athletic and muscular physique has contributed to his status as one of the most influential sex symbols in Bollywood. He is the co-owner of the Indian Super League football team NorthEast United FC. Apart from acting, Abraham has often performed many dangerous stunts in his films.