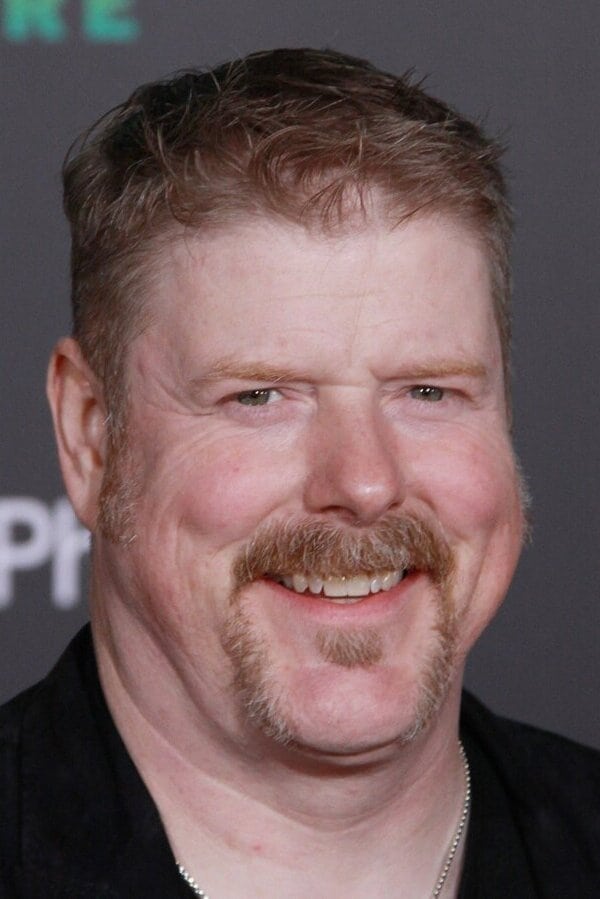 John William DiMaggio is an American voice actor. A native of North Plainfield, New Jersey, he is known for his gruff, deep voice and New Jersey accent, which he uses to voice mainly villains and anti-heroes. He is best known for his voice roles of Bender in Futurama, Dr. Drakken and Motor Ed in Kim Possible, Marcus Fenix in Gears of War and Gears of War 2, Rico in the Penguins of Madagascar series, and Wakka as well as Kimahri Ronso in Final Fantasy X. He now participates in the animated child comedy Chowder as Shnitzel, and Jake in the new animated series Adventure Time with Finn and Jake.