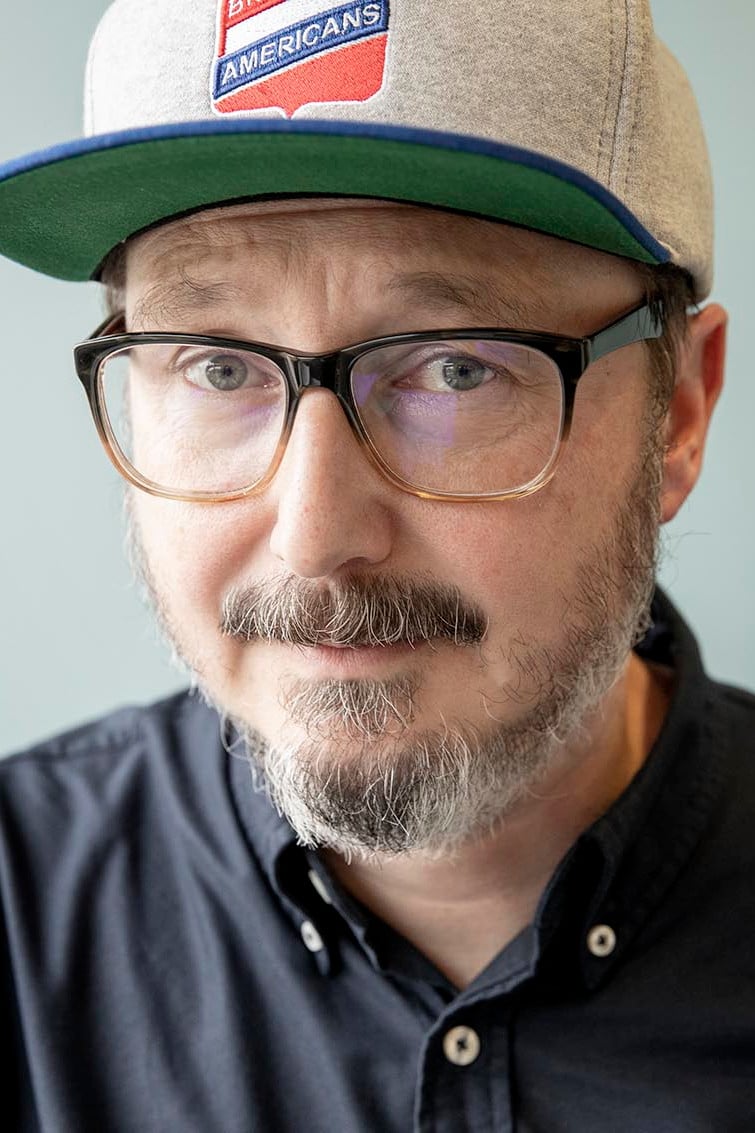 From Wikipedia, the free encyclopedia. John Kellogg Hodgman (born June 3, 1971) is an American actor, author and humorist. In addition to his published written works, such as The Areas of My Expertise and More Information Than You Require, he is known for his personification of a PC in contrast to Justin Long’s personification of a Mac in Apple’s “Get a Mac” advertising campaign, and for his correspondent work on Comedy Central’s The Daily Show with Jon Stewart.

His writings have been published in One Story (to which he contributed the debut story), The Paris Review, McSweeney’s Quarterly Concern, Wired and The New York Times Magazine, for which he is editor of the humor section. He contributes to Public Radio International’s This American Life, and CBC Radio One’s Wiretap. His first book and accompanying audio narration, The Areas of My Expertise, a satirical tongue-in-cheek almanac which actually contains almost no factual information, was published in 2005. His second book, More Information Than You Require, went on sale October 21, 2008.

Hodgman was the headline speaker at the 2009 Radio and Television Correspondents’ Association dinner in Washington, D.C.