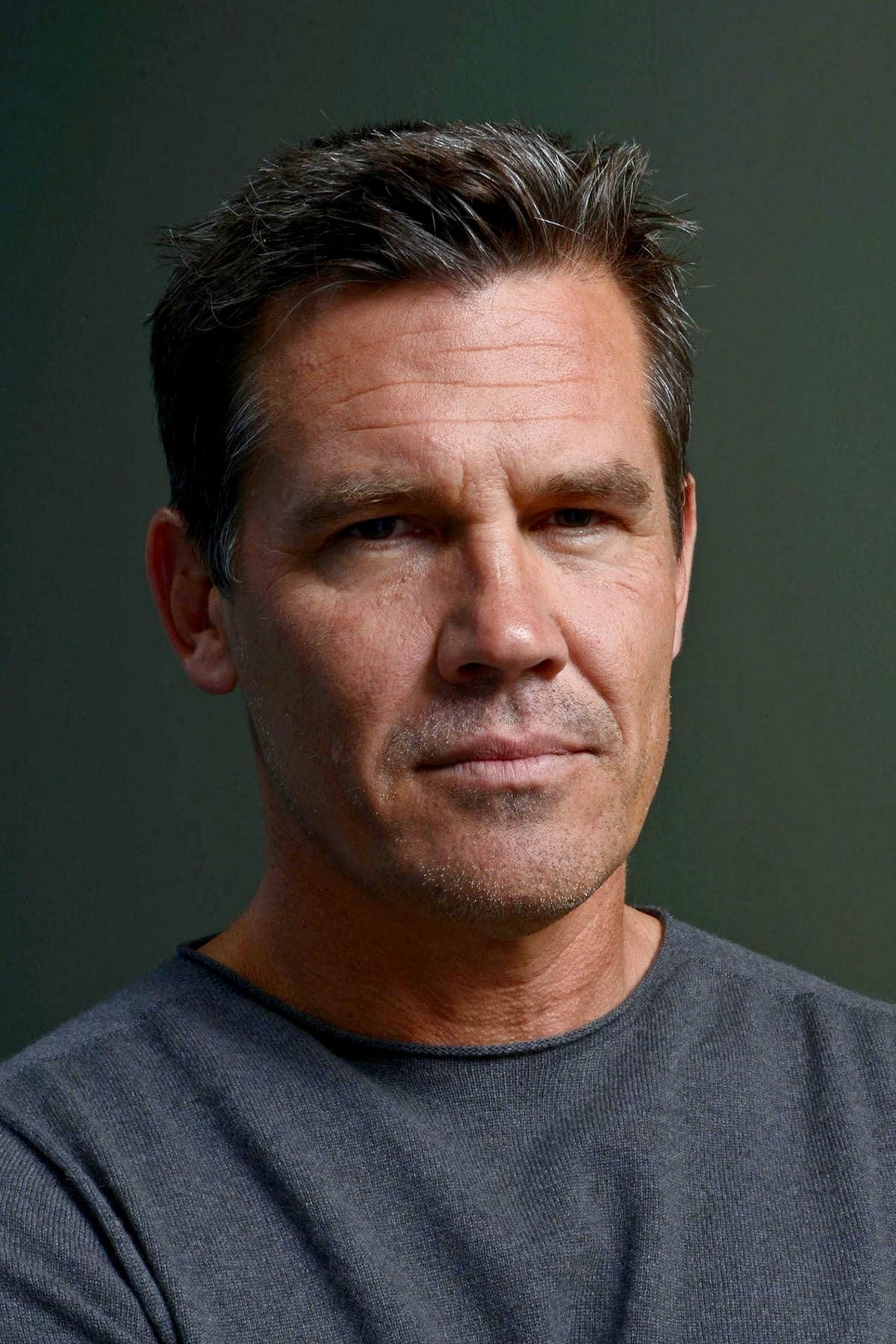 Joshua James Brolin (born February 12, 1968) is an American actor. He is the recipient of several accolades, including a Critics’ Choice Movie Award, an Independent Spirit Robert Altman Award, a Hollywood Film Award, a Saturn Award, and a Screen Actors Guild Award, and has been nominated for an Academy Award and two Satellite Awards.

He began portraying the role of Marvel Comics supervillain Thanos in the Marvel Cinematic Universe, making his first appearance in Guardians of the Galaxy (2014). He appeared in the mid-credits scene of Avengers: Age of Ultron (2015), and reprised the role in both Avengers: Infinity War (2018) and Avengers: Endgame (2019).

Description above is from the Wikipedia article Josh Brolin, licensed under CC-BY-SA, full list of contributors on Wikipedia.