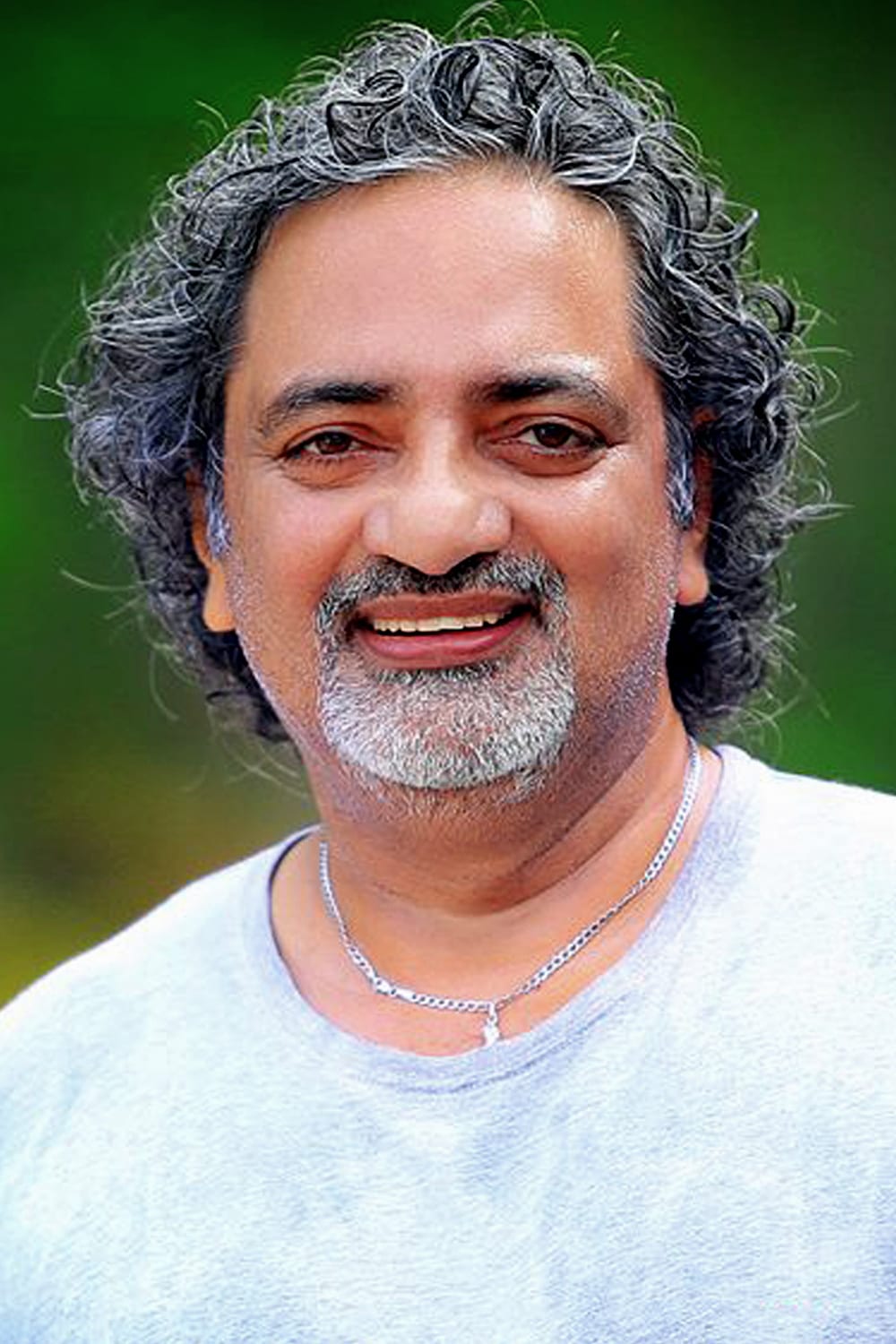 He is best known for playing the lead role in John Abraham’s 1986 film Amma Ariyan which was voted one of the Top 10 Indian films by British Film Institute. In 2012, he made his directorial debut with the film Shutter which portrays unexpected incidents happening in two days and a night in the city of Kozhikode. The film had its Indian premiere at the 17th International Film Festival of Kerala and international premiere at the 9th Dubai International Film Festival. It won the Silver Crow Pheasant Award for Best Feature Film (Audience Prize) at the 17th International Film Festival of Kerala. He has written more than 20 plays in Malayalam including Athirthikkal (1989), Sankadal (1996), Pretoria – 18 Oct (1996) and Chille 73 (1997). He was honoured by Kerala Sahitya Academy and kerala Sangeeta Nataka Academy for two of his plays in 1995 and 1996. He won the Kerala Sahitya Akademi Award for the play Madhya Dharanazhi (1996).