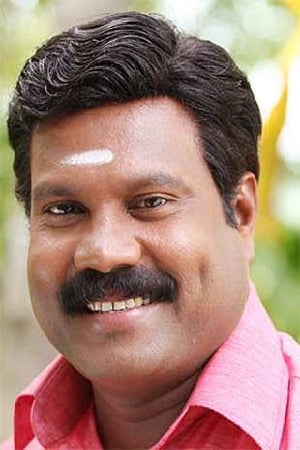 Kunnisseri Veettil Raman Mani (1 January 1971 – 6 March 2016), better known by his stage name Kalabhavan Mani, was an Indian film actor and singer. Mani started his career as a mimicry artist with the Kalabhavan troupe. He has starred in over 200 films, including Malayalam, Tamil, and Telugu films, and is renowned for his comedy, character, and villain roles. He received the National Film Award – Special Jury Award and Kerala State Film Award for his performance as Ramu in Vasanthiyum Lakshmiyum Pinne Njaanum (1999).