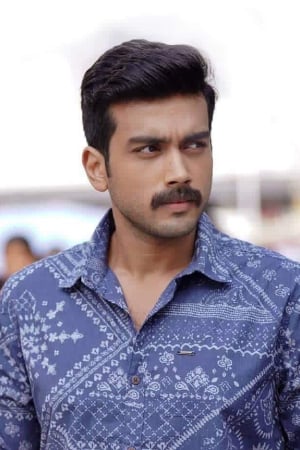 Kalidas Jayaram is an Indian film actor who appears in Malayalam and Tamil films.

The son of film actors Jayaram and Parvathy, Kalidas made his debut with the Malayalam film Kochu Kochu Santhoshangal (2000) at the age of 7. Later he starred in the film Ente Veedu Appuvinteyum (2003) which won him the National Award for Best Child Artist. Kalidas made his debut as a lead actor with the Tamil film Meen Kuzhambum Mann Paanaiyum (2016) directed by Amudeshwar .