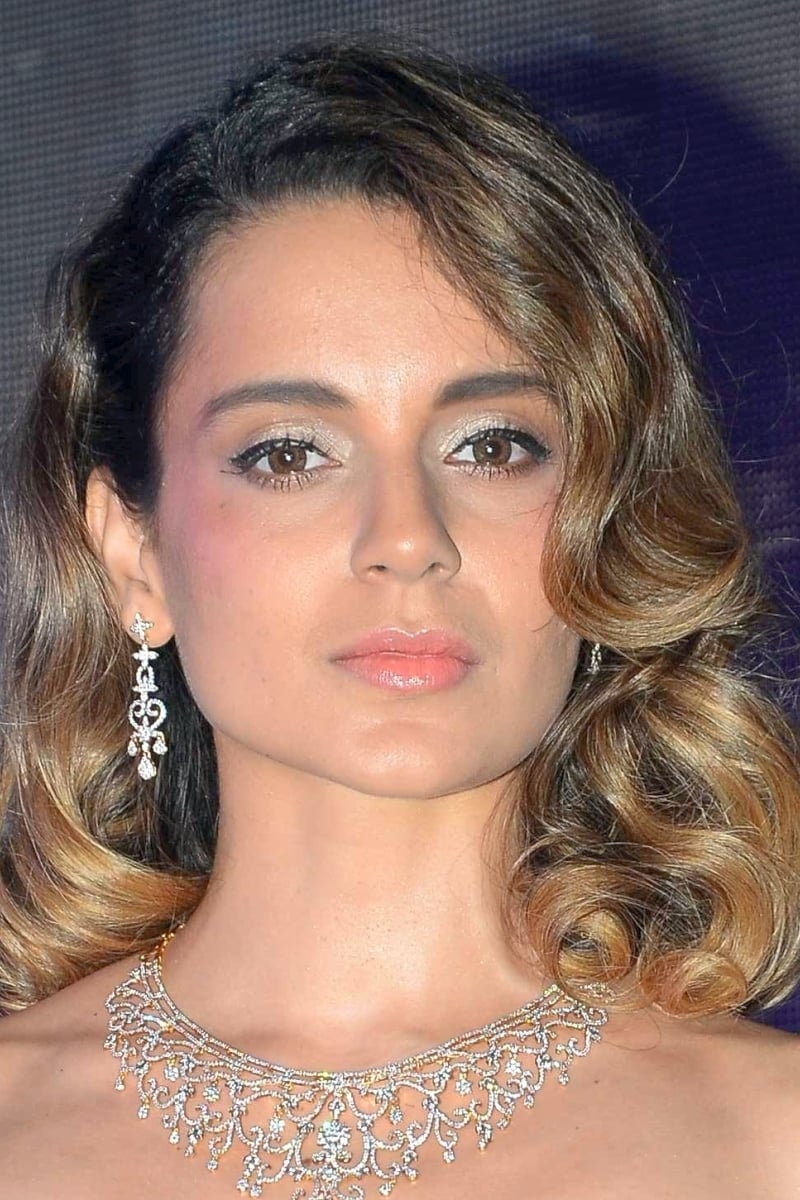 Kangana Ranaut is an Indian film actress. She has established a career in Bollywood and is one of the highest-paid actresses in India. Ranaut is particularly known in the media for expressing her honest opinions in public and is frequently credited as one of the most fashionable Indian celebrities. She is the recipient of several awards, including three National Film Awards and Filmfare Awards in four categories.

Ranaut made her feature film debut in the 2006 thriller Gangster, for which she was awarded the Filmfare Award for Best Female Debut. She received praise for portraying emotionally intense characters in the dramas Woh Lamhe (2006), Life in a… Metro (2007) and Fashion (2008). For the last of these, she won the National Film Award for Best Supporting Actress and a Filmfare Award in the same category.

In 2015, Ranaut portrayed a dual role in Tanu Weds Manu Returns, the most successful Bollywood film featuring a female protagonist, for which she won a Filmfare Critics Award and a second consecutive National Film Award for Best Actress.