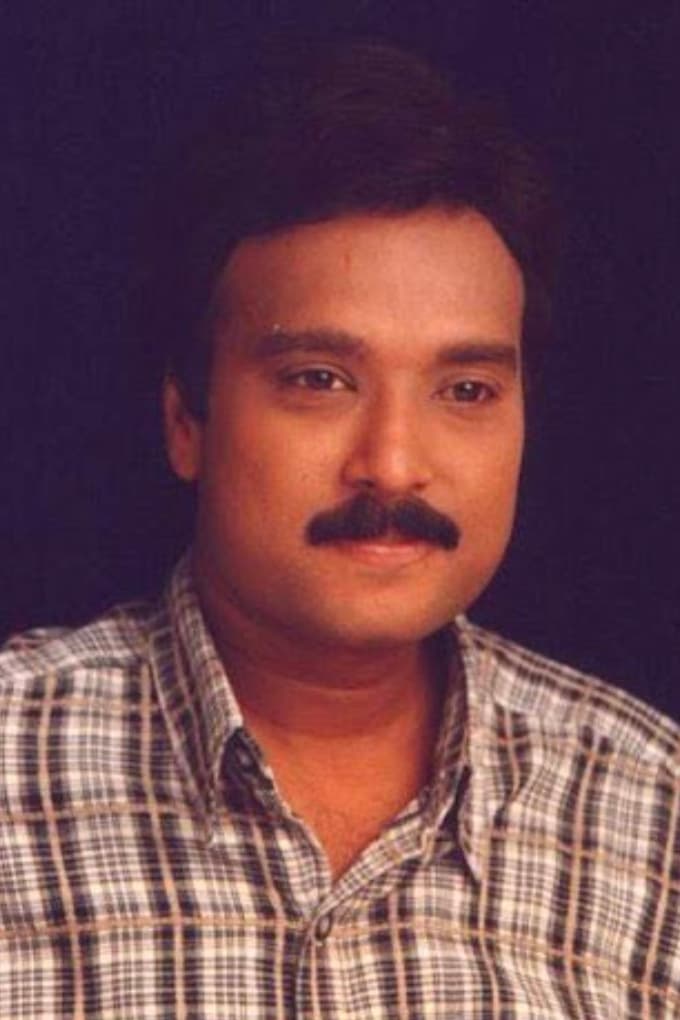 Murali Karthikeyan Muthuraman (born 13 September 1960), better known by his screen name Karthik , is a Tamil film actor and politician. He is the son of veteran actor R. Muthuraman. He was first introduced by Bharathiraja in the film Alaigal Oivathillai. He has primarily appeared in lead roles in Tamil films. Karthik is a four-time winner of Filmfare Award for Best Actor – Tamil and is also a recipient of Tamil Nadu State Film Awards and Nandi Awards.