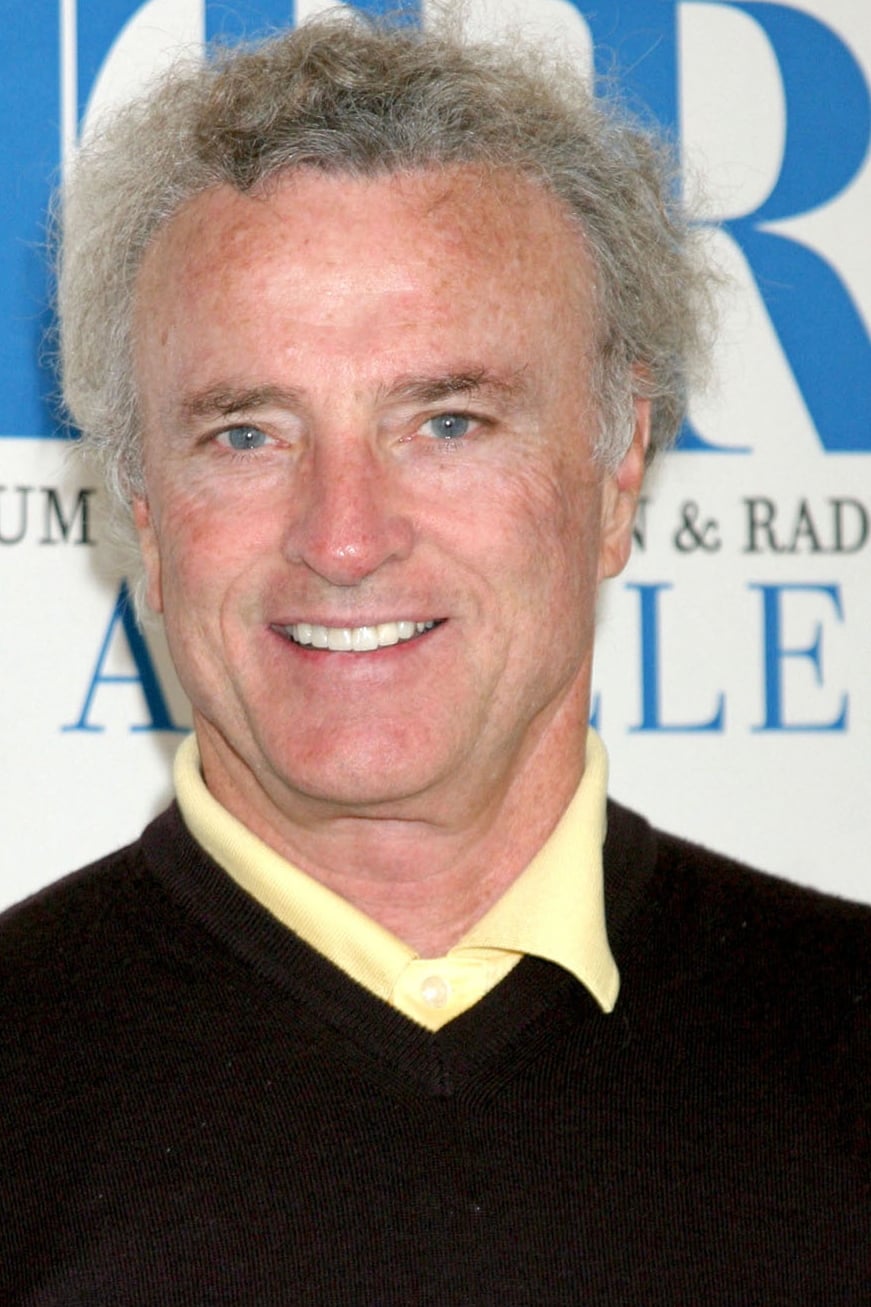 Kevin Patrick Dobson is an American film and television actor, best known for his roles as Detective Bobby Crocker, the trusted protege of Lt. Theo Kojak (played by Telly Savalas) in the CBS crime drama Kojak, and as M. Patrick “Mack” MacKenzie in the soap opera Knots Landing.

After a brief appearance in the 1971 film Klute, and small acting roles on TV series such as The Mod Squad, Emergency! and Cannon, Dobson signed a contract with Universal Studios in 1972. This led to his role of Det. Bobby Crocker, Lt. Theo Kojak’s young partner, in the TV series Kojak, opposite Telly Savalas. For the role, he had to borrow a suit. He had twice auditioned and failed, then called his agent, telling him, “‘Do what you have to do,’ so he called in a favor and I read for them [again]. I was a military policeman in the Army, so I knew how to hold a gun and throw somebody against a wall. I got a call [the next night] asking if I’d sign a contract.” Dobson auditioned for a third time and finally won. He remained with Kojak for its entire five-season run from 1973 to 1978, and later reunited with Savalas for the 1990 TV movie, Kojak: It’s Always Something, his character having become an assistant district attorney. They remained friends until Savalas’ death from bladder cancer in 1994.

In 1978, Dobson played Pete Lomas in the two-part TV movie The Immigrants, based on the novel by Howard Fast.

In 1981, Dobson starred as Det. Jack Shannon, a San Francisco police officer who is a single father, in the CBS series Shannon. However, the show failed to gain substantial ratings and was canceled after nine episodes. A more successful TV role for Dobson followed in 1982: M. Patrick “Mack” MacKenzie in the soap opera Knots Landing, opposite Michele Lee. He joined the show at the beginning of its fourth season in September 1982 and remained in the role until its cancellation in 1993. Dobson won five Soap Opera Digest Awards for his work on the series. He later reunited with his Knots Landing co-stars for a miniseries, Knots Landing: Back to the Cul-de-Sac in 1997, and again in the 2005 non-fiction special Knots Landing Reunion: Together Again.

Dobson has also appeared in a number of feature films, most notably the World War II movie, Midway, alongside Henry Fonda and Charlton Heston, as Ensign George Gay — a pilot and the sole survivor of Torpedo Squadron Eight from the Aircraft Carrier USS Hornet’s ill-fated opening attack against the Japanese fleet on June 4, 1942. Another prominent role was as the husband of Barbra Streisand in the 1981 romantic comedy All Night Long. He also had a small role as a priest in the well-received 2007 psychological horror film 1408.

Dobson continued to appear in a number of TV roles, including the syndicated F/X: The Series for one season, the drama series The Bold and the Beautiful, and as the fourth actor to play Mickey Horton on Days of Our Lives.