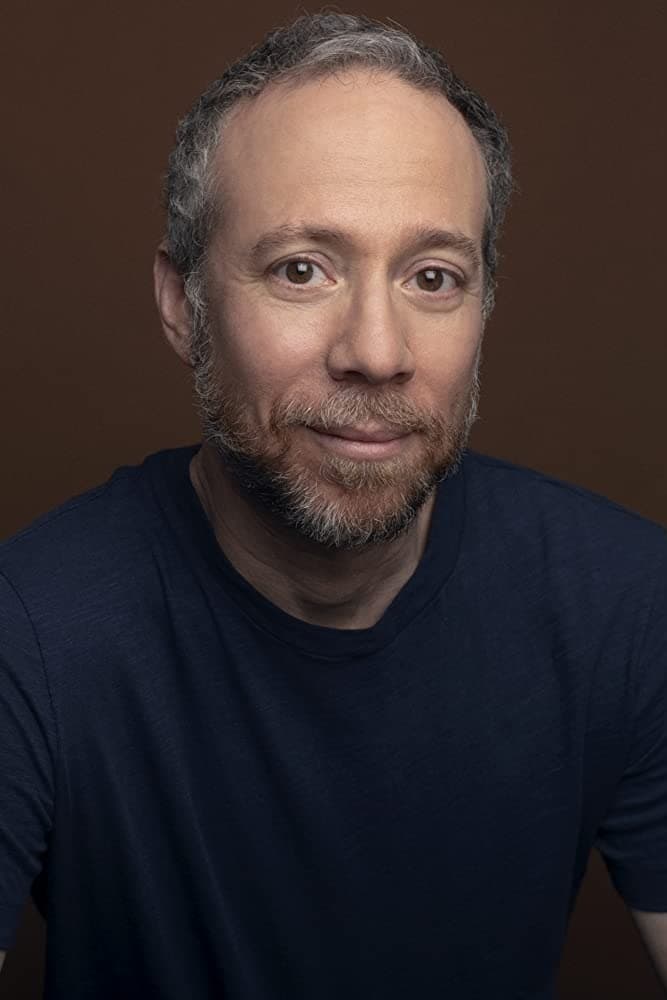 Kevin Sussman (born December 4, 1970) is an American actor of television and film perhaps best known for his recurring role as Walter on the ABC comedy-drama Ugly Betty.

Sussman was born in Staten Island, New York. He is one of four sons. He attended the College of Staten Island for one year and went on to graduate from the American Academy of Dramatic Arts in New York City. Next, he studied with acting teacher Uta Hagen for four years. Sussman is Jewish. He is seen in the latest T Mobile commercial for the Galaxy S 4G phone.

Description above from the Wikipedia article Kevin Sussman, licensed under CC-BY-SA, full list of contributors on Wikipedia.